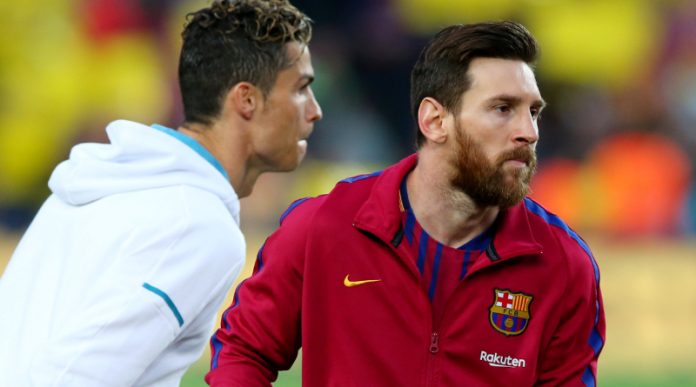 Taking a penalty or penalties may look easy, but it’s not. It takes technique, trickery, power, and quality to make all your shots go in.

The goalkeeper will also try to play you and throw you off your game, so it takes mental strength and quality to be infallible.

Lionel Messi, Cristiano Ronaldo, and Zlatan Ibrahimovic are the active footballers on the list for most penalties missed in the 21st century.

Argentina and Paris Saint-Germain forward, Lionel Messi has broken many records across his trophy-laden career in football, but one record he won’t be proud of holding is that of most penalties in the 21st century.

Messi’s rival, Cristiano Ronaldo is the next player on the list for most penalties missed in the 21st century. The Portuguese legend – the record holder for most career goals in football and most goals in international football – has failed to convert 29 sport kick. 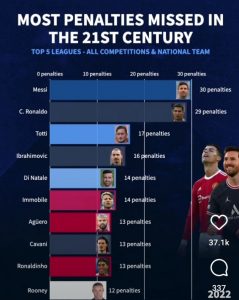