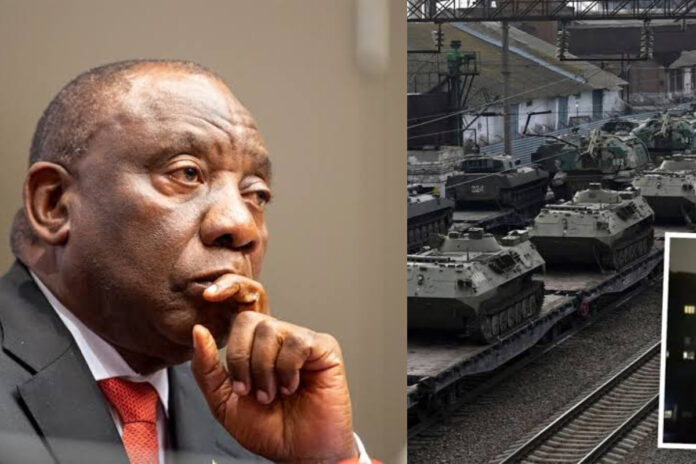 The West continue to show that they are the cancer to this world and that they are great manipulators, now read what is happening in South Africa.

The USA and it’s western propaganda have been pointing the finger at Russia and also manipulating other countries into blaming Russia however when the USA invade middle east countries, they are never the ones to be blamed. 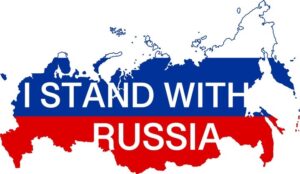 The US embassy in South Africa is urging South Africa to name the aggressor in Russian-Ukraine conflict. They are going to the point of using Desmond Tutu against us. They used one of his quotes which is “In the fight between the oppressor and the oppressed choosing not to take sides is taking the side of the oppressor.”

The US embassy is doing exactly what Russia is doing to Ukraine. If the South African government doesn’t want to be involved, it’s their choice, and not America’s choice.