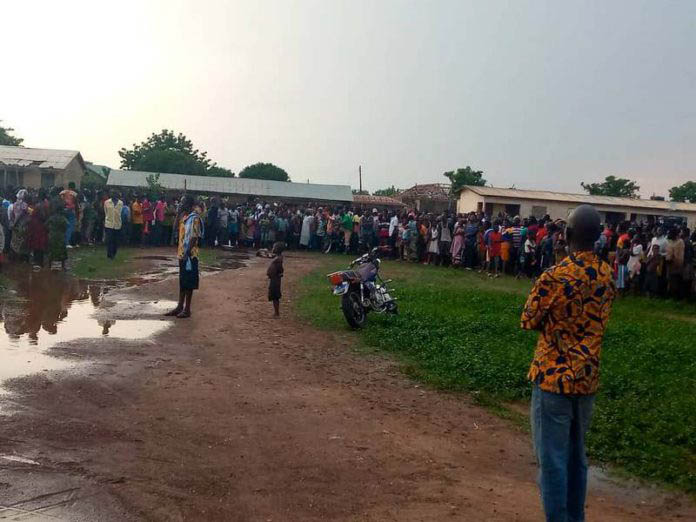 Driver of the District Chief Executive (DCE) for Karaga in the Northern Region, Issah Ziblim, has been shot dead.

The said incident, according to Joy News, occurred in the early hours of Saturday, May 29, on the Yamokaraga stretch of the Karaga road.

But some residents, who spoke to JoyNews, are of the firm belief that Mr Ziblim’s death is due to a robbery attack.

According to Yamokaraga New Patriotic Party Coordinator, Adam Mummni, there have been several robbery attacks on the Karaga, Gushegu and Kpatinga stretch.

He noted that some months ago, he experienced a similar incident and appealed to the police to intensify its patrols on the stretch.

Meanwhile, the remains of the deceased has been deposited at the Tamale Teaching Hospital for autopsy.

Also, officers from the Northern Region Police Command have been deployed from the headquarters to take over the investigations.