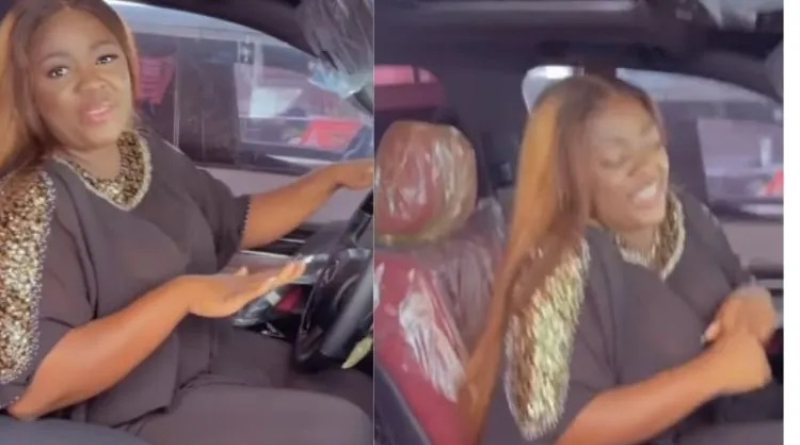 Ghanaian movie producer and businesswoman, Tracey Boakye has wow her fans on social media as she shares a video of the interior of his brand new car as she flaunts it.

Tracey Boakye has been trending for so many things this year and now she has shared a video which has fast gone viral on social media. 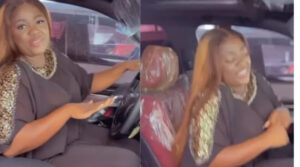 In the video we saw, the Ghanaian actress was sitting in a very beautiful brand new car that had never been driven as she played a gospel song and praised her maker for making it possible to buy a new car.

In this video we are talking about, Tracey Boakye was enjoying a beautiful song by Obaapa Christy titled The Glory (Eye Onoa) in her brand new car.

She shared this video on social media with a caption that read saying; Who JAH Bless.