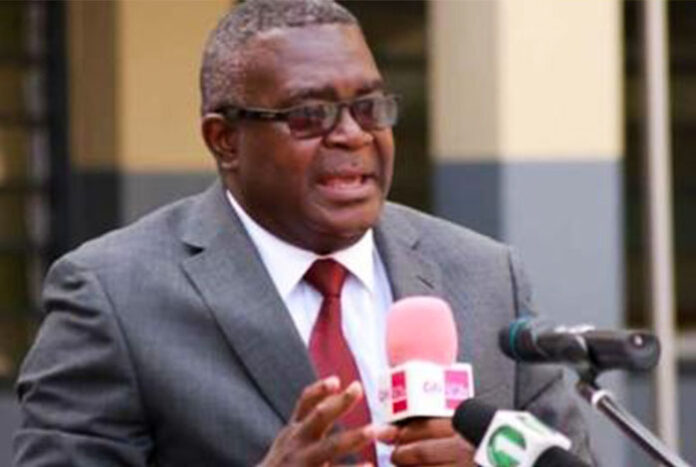 The former Director General Of The Ghana Education Service, GES, Mr. Charles Aheto Tsegah is passionately calling on the government to reconsider in restructuring the free senior high educational policy that is being implemented and practised in the country, Ghana.

The free senior high educational policy, is the birth right liability for the NPP government. The party used the pro-poor free senior high policy to campaign and to canvass for votes before and after 2020 general elections. Many are raising formidable objections against the disappointing manner in which the programme is being managed.

Mr. Tsegah said, the government should rather gear towards targeting the vulnerable in society with the initiative rather than making it general in scope.

There are some schools of thoughts that, if the government takes any urgent move against the implementation of the free senior high programme, it would be accused for not fulfilling the campaign promises as it promised the electorates during the election euphoria.

But it is reasonable that they should take a second look at how things are transpiring in the educational sector just in the name of a so called free senior high system.