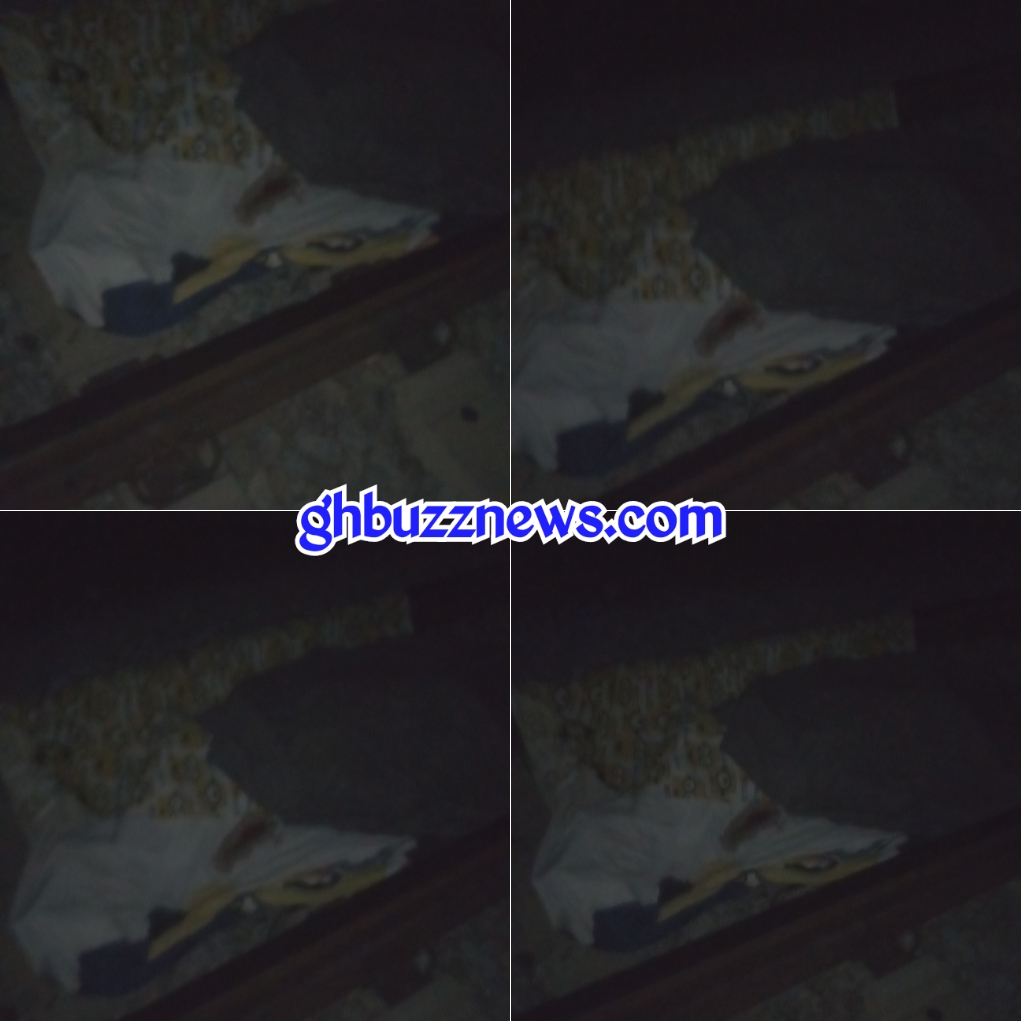 A man believed to be around 70years has been killed by a moving train in Ketan, a suburb of Sekondi, today, May 20, 2021.
The unfortunate incident is believed have happened around 6:30pm.
According to eyewitnesses,the deceased who has been identified as Uncle Kow frequents the railway line as he goes to sleep there often. Hence it is believed he might have fallen deep asleep that he couldn’t hear the train approaching.

A relative of the deceased who spoke exclusively with Sika Warmann said she was in Church when she got a call from a family friend that her uncle has been hit by a train.

The assemblyman for Ketan, popularly known as `Mingle’ has since reported the incident to the Sekondi police station but the police are yet to arrive at the scene.

Meanwhile the body of the deceased still lies in the railway line awaiting the police to be at the scene to convey the body for further investigations and autopsy.