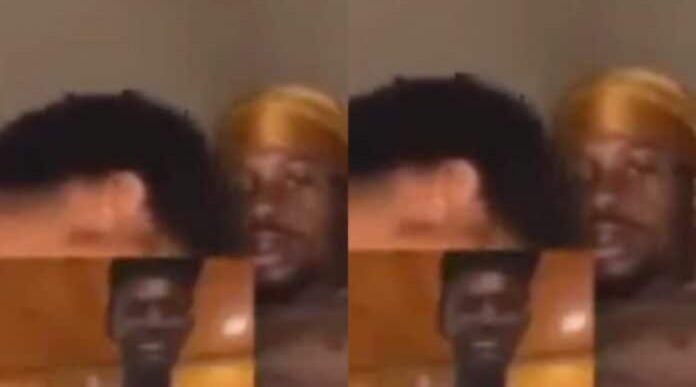 In response to an alleged sex tape of Ghanaian musician Black Sherif, fans have responded.

There have been conflicting opinions about the man’s real identity since the video surfaced. Some people think Black Sherif since they both have similar physical characteristics, but others think it could be a doppelganger.

The musician’s fans were devastated by the alleged “spill.”

However, it cannot be confirmed whether the guy seen in the video is actually the Black Sherif we all know or not.