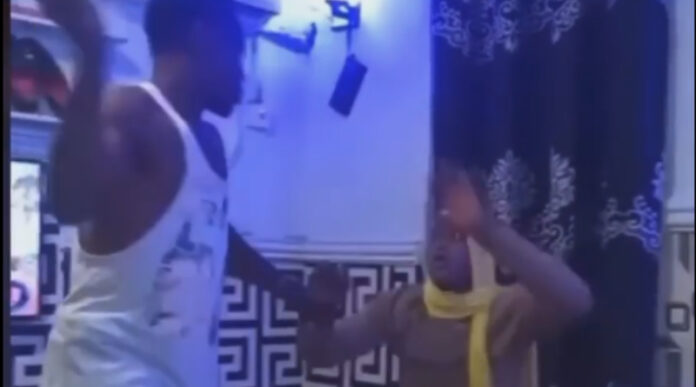 During Ramadan, a man slapped his partner for appearing in an immoral TikTok video.

During the holy month of Ramadan, a man slapped her girlfriend for appearing in an immoral TikTok video.

The video of the woman being slashed while pleading for compassion has gone viral.

According to the video, she and her pal are exposing their private parts to the internet globe.