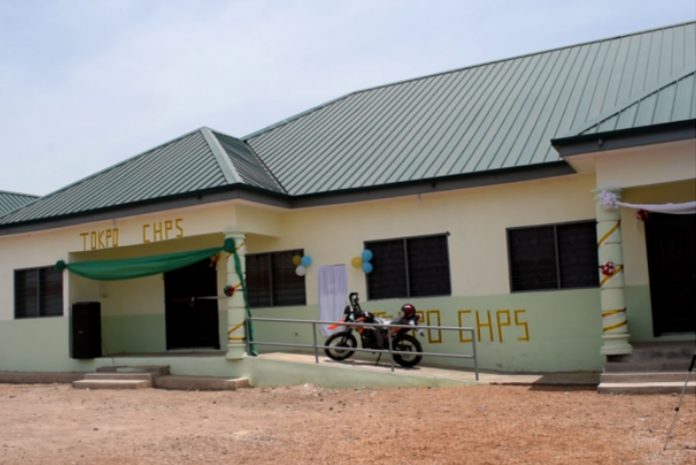 There has been a disturbing report for the past few days arising out of the rumour lingering around that the Youth Employment Authority,

YEA, is in the process of recruiting senior high school graduates who are currently staying at home for certain reasons beyond their control that, they are planning to employ such individuals to become nurses and doctors who are going to be treating and attending to patients at various medical facilities in the country.

The report has it to the effect that, the authority has announced four hundred cedis of take home salaries of those senior high leavers when the authority engages them so as to attend to some pressing needs to those who have found themselves on the sick beds of hospitals in the country as a whole.

According to the authorities of the Youth Employment Authority are at the moment, employing senior high graduates to work as nurses and doctors after the agency stated it would be giving out four hundred cedis monthly payment of those who are going to be engaged to attend to the cares and supports of those at the hospitals across the country.

Earlier in the cause of this very week, the report was rife on the airwaves that the government is currently recruiting senior high school graduates who have no job presently to be engaged in as doctors and nurses which the youth employment authority officers have come out to deny but stating the fact in plain language for all to understand while allaying the fear bothering the minds of some unqualified health workers are being sent to hospitals in Ghana to work as nurses and doctors due to the scarcity of such individual medical professionals in Ghana.