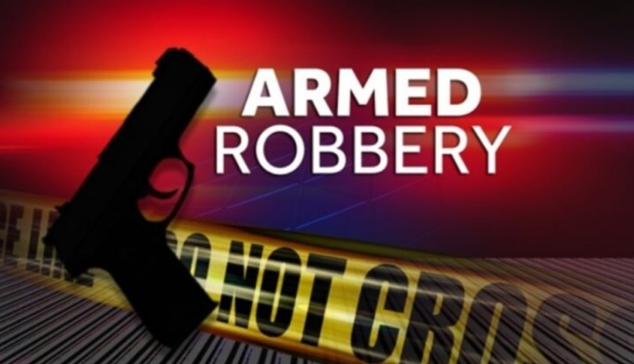 Some residents of Sekondi-Takoradi says they are now living in fear over what they term as an increase rate in robbery attacks within the region.

This comes after a mob arrest of three suspected robbers at Tanokrom, in the Effia- Kwesimintsim Municipality when the suspects on a speeding motorbike snatched a bag from a woman containing an undisclosed sum of amount.

It was unfortunate for the suspected robbers when they were chased and apprehended near the Takoradi shopping mall but one managed to escaped and is now at large.

Bystanders who witnessed the incident handed the thieves some severe beatings before they were handed over to the police as the victim was lucky to have her valuables back.

A robbery victim, shared his ordeal when a motorcycle rider came crashing into his back bumper, after he decided to step out of the car and check the degree of harm, he realized his phone and other accessories in the front of his car had been stolen within the time frame of two minutes.

However, within the past week, there have been series of reported robbery in the metropolis as some robbers were recently captured on CCTV trying to break into a drinking spot in Anaji West Line.

This has made some resident in the metropolis to share their opinion on how insecure they feel every day in the region due to the increasing rate of crime.