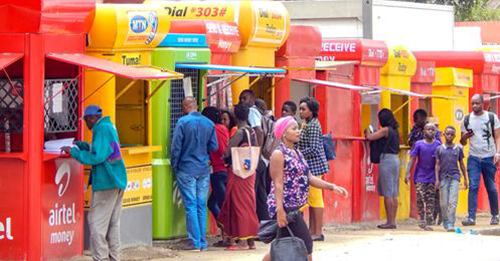 As the bill for momo tax collection was passed by the majority members of parliament, it seems, scores of momo users are not leaving anything to chance. Ghanaians are complaining bitter regarding the passage of the bill describing it as, “repressive” hence, their decision not to pay it but to find out more ways and means to evade it in their quest to safeguard their private purses.

It is quite obvious how quick and fast some people are in withdrawing and deactivating their accounts before the unexpected befalls them.

The NPP members of parliament last week passed the bill with such an alacrity without thoughts pertaining any financial repercussion it might trigger the poor Ghanaians who are struggling day and night just to put three square meal on the table of their beloved children.

As it stands now, everything points it factual to the fact that, the whopping charge to be deducted from the account of a momo transaction user is the unprecedented amount of; 10 cedis, 50 pesewas if or when the person sends and withdraws three hundred cedis between him/her and the other party.

The question still stands, does the NPP government feel the economic hardships being borne by the masses?