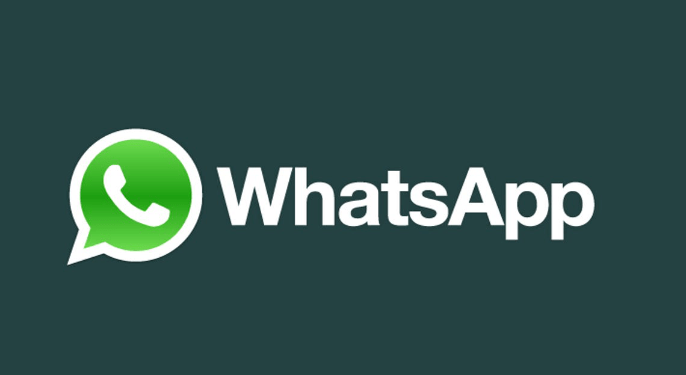 WhatsApp has brought up the version up to 2.21.7.3. The Facebook-owned platform has also rolled out an in-app support feature for “specific beta testers” — only a few people have the feature enabled.

“If you want to verify if the feature is enabled for you, just check WhatsApp Settings > Help > Contact Us. If you see something similar, it means you can start to use the new feature,” said WABetaInfo.

Once the user initiates a chat thread, WhatsApp will respond in a group chat:

However, according to WABetaInfo, if the feature is not enabled for some users, then they should not worry as more activations will follow later.