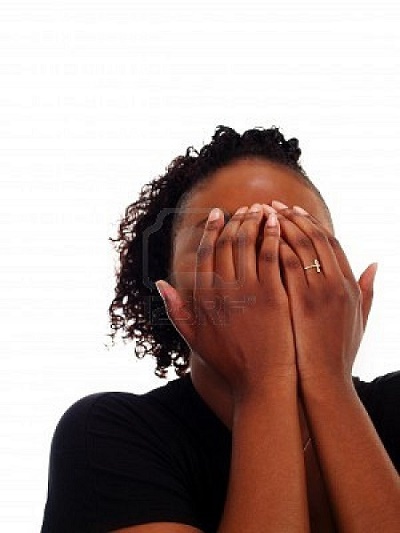 A certain commercial sex worker, has revealed a harrowing spectacle of how she plies her illicit trading business in a day as a means of putting food on her table.

She has indicated that she particularly has the number of people she intends to open her leg for to enjoy during her daily routine activities that are considered to be an abhorrent and unpleasant but to her, there is nothing of that sort about it to her.

According to her, she arranges the number of men who she will allow to sleep comfortably with her in one day that is the total number of people she needs in a day which mostly ranges from twenty to thirty men in one day after which she will begin to count her daily sales.

She stated this shameful thought without feeling shy or remorseful about it because it is normal with the sense that, according to her, that is where she gets her daily bread.

A young lady with an enterprising future, opens her sexual reproductive organs for different kinds of men including those who are mentally deranged to have sex with her upon mutual concerns of how much to be paid to her when she satisfies your sexual desires.

Many young Ghanaian graduates have complained bitterly about non availability of white collar jobs in the country hence their plans to venture into traditional vocation as a step gap measure in mitigating the negative impacts of financial challenges as cost of living is still fast deteriorating their financial status but such a lady and other ones who do not think the same way, have decided to be selling their private parts to be making money thinking it is the easiest and quickest way to get out of difficulties.

Very motivational and inspirational experiences shared by certain individuals who wanted to wait for white collar jobs but could not get them, ventured into cleaning, painting of people’s houses and washing for residential and estate dwellers just to make ends meet but such ladies are selling their vagina to different types of men to enjoy if there is anything else like enjoyment because various men are coming to penetrate the same place with their sticks.