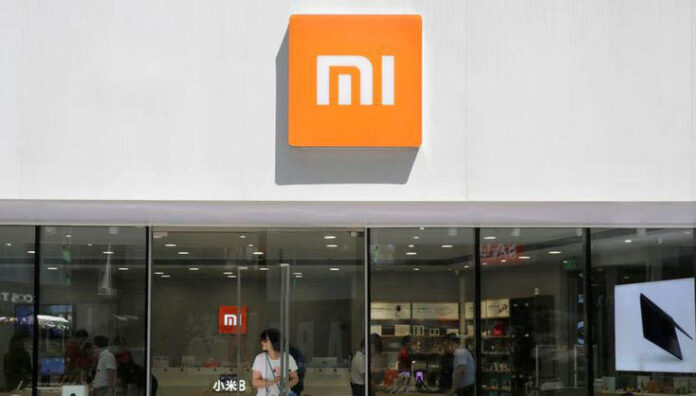 According to canalys research,Xiaomi has overtaken Apple to become the world’s second largest smartphone company in the second half of 2021. Research says that the Chinese company saw a massive 83 percent jump in shipments.

According to Canalys Research, Samsung remained the leading smartphone brand globally with a 19 percent share in the second quarter of this year while Xiaomi managed to increase its market share to 17 percent in Q2 2021. Apple comes in third with 14 percent of the market share in terms of smartphone shipments. OPPO and Vivo are positioned fourth and fifth with a 10 percent market share each.

Ben Stanton, Canalys Research Manager says that the average selling price for Xiaomi is around 40% and 75% cheaper when compared to Samsung and Apple respectively. So, the company managed to grow sales for its high-end devices, such as Mi 11 Ultra.

Making Free International Calls Online Without Paying For The Charges

How To Avoid The Intrusion Of Whatsapp Hackers.