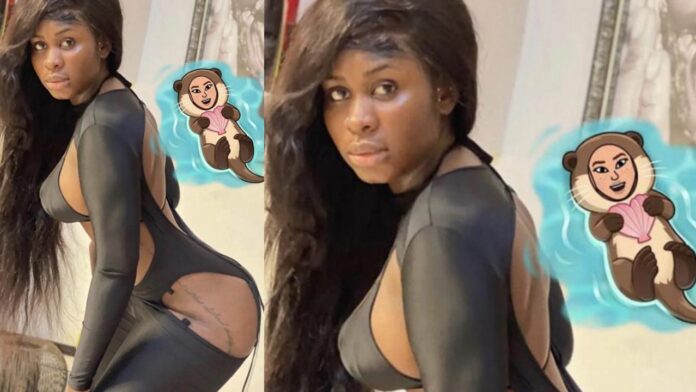 Crazy and wild actress Yaa Jackson has once again dropped some wild and sexually explicit photos to ginger her male fans online.

The singer and actress had some parts of her body showing, especially her butt cheeks which gave her followers reasons to comment and admire about the photos she posted on the internet. The actress who is worldly noted for displaying her latinate volatile voluptuous character of insensitivity when ever she appears online, is said to have been using such lustful means to be enticing and luring her fans most significantly the male ones because she believes sex sells and due to that she uses that wild and coquette classic case of lifestyle to woo and canvass by hypnotising her fans to stick glued to her.

Many men across the globe are alleged to be in total agreement with her and thus they follow her the more she engages in releasing those sensuous outlooks of her splash and fleshy body shapes openly in public.

According to some gossips in the entertainment industry, the rumour has it pegged that because of those sexy pictures she is fond of posting online during which countless men are motivated to like her more so that their level of morale will go high above the normal level of expectations, they even demand nude ones also secretly from her which she will either agree or disagree based on her personal influence and conviction.

The actress is always celebrated for her flashy and splashy body gymnastics when she comes and wines it on stage and online because when she appears, she comes with wild fire full of classical sensation which is mostly adored and cheered up by her loyal and loving fans.

Even there are some men who request for more of such private photos from her the moment she releases them online by quickly jumping into her private chat column for their viewing pleasure and purposes. 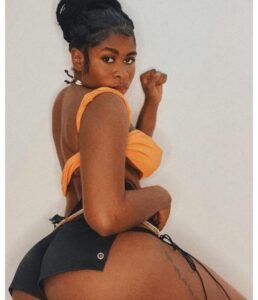 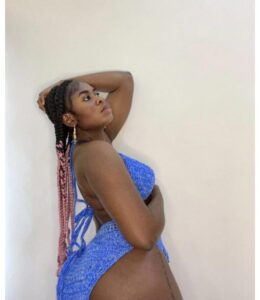 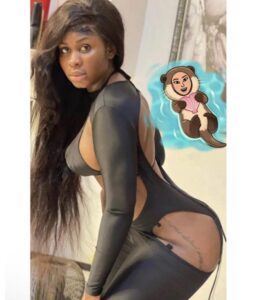 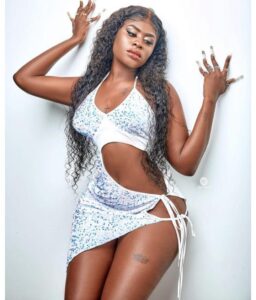