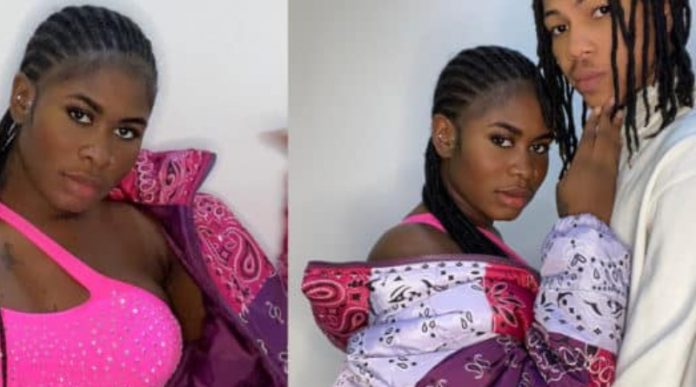 Yaa Jackson, a Ghanaian actress and singer, was in the news approximately two weeks ago after it was revealed that her handsome lover had finally ended their romantic relationship.

As we all know, Yaa Jackson used to post pictures of herself and her ex-boyfriend on the internet until things went bad.

One of Yaa Jackson’s pals, who was allegedly sleeping with the actress’ boyfriend, has been blamed for the breakup.

The accused lady has categorically denied ever sleeping with Yaa Jackson’s boyfriend, but there appears to be more to the story than we know.

According to the lady during an interview with Kwaku Manu, Yaa Jackson has taken in parazone on three different occasions and this happens anytime Manuel threatens to leave the relationship

In the midst of the fuss, Yaa Jackson’s ex-boyfriend named Manuel has granted an exclusive interview with Ghpage’s Rashad to vindicate himself over the terrible accusations.

Manuel refuted all the cheating claims and also rubbished the comments that Yaa Jackson drank parazone during the first three periods he called for a quit.

Yaa Jackosn herself also negated the rumours that she has drunk parazone on three different occasions while speaking in a phone-in interview with Ghpage Rashad.