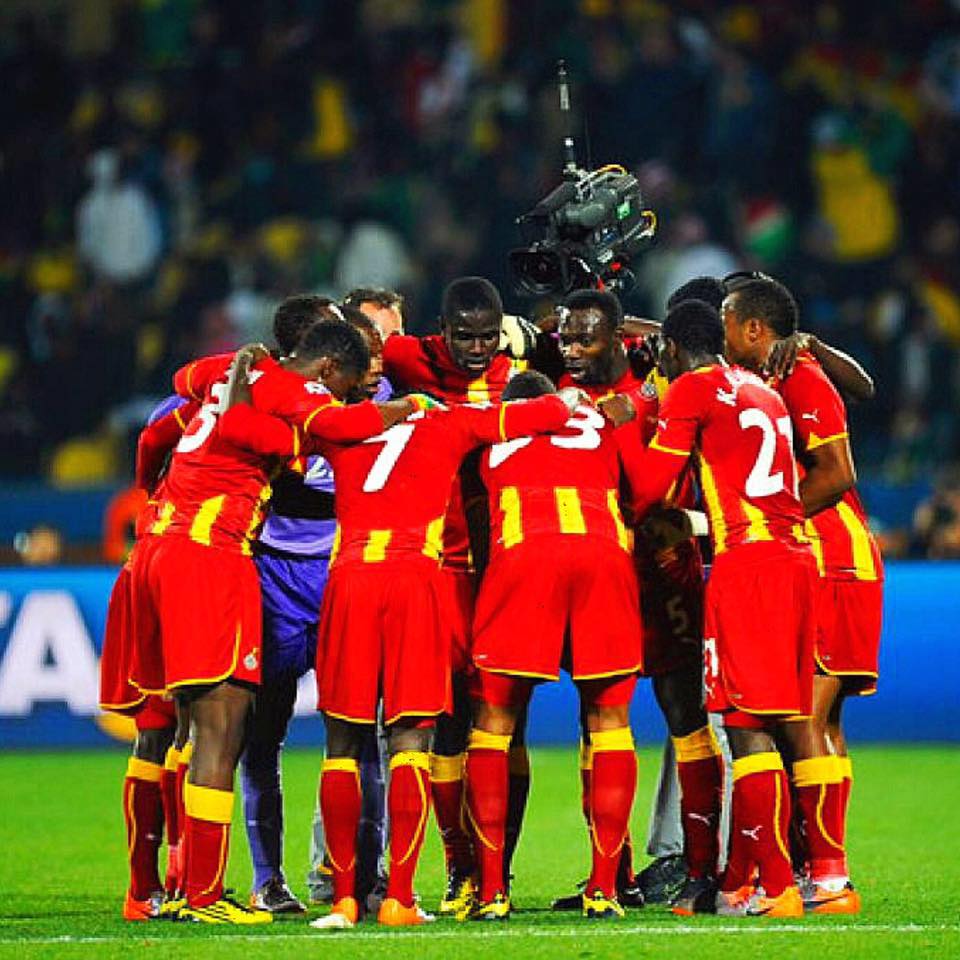 Once again the Ghana Football Association has chosen their ‘darling’ Black Stars over the local game while they preach about their mundane #BringBackTheLove campaign.

Do not forget that there are Ghana Premier League matches today with most of match day 24 games being played this afternoon at 3 pm but same time the GFA have scheduled a press conference for the Black Stars coach to announce squad for friendly matches which we are yet to even know our opponents.

Have the GFA forgotten that the press they are inviting to cover the press conference at 3pm are the same persons who will go to our various stadiums to cover the Ghana Premier League matches.

What would happen if the Ghana Football Association were to hold their scheduled press conference for the evening after all the Ghana Premier League games have been finished in order not to create any divided attention.

The top brass as it has always been have been fixated with the Black Stars but I won’t fault them as it is the GFA’s cash cow and the nation’s foremost national team but I dare say that if they spent a fraction of their time on Black Stars on other sectors of our football Ghana will be the winner.

Yes they talked a lot while campaigning for the position but barely 20 months into the job, the Ghana Premier League lacks a headline sponsor aside the chicken change that Chinese broadcaster StarTimes momentarily dip into the hungry hands of our clubs.

So much was promised to turn around the fortunes of our local game but very little has been seen so far and I’m not surprised, clubs have been fed with crumbs when they were promised a whole loaf filled with milk and honey but till date that has been a far cry from the reality.

When our local football progresses,it permeates through all our various national teams and Ghana is always the winner!