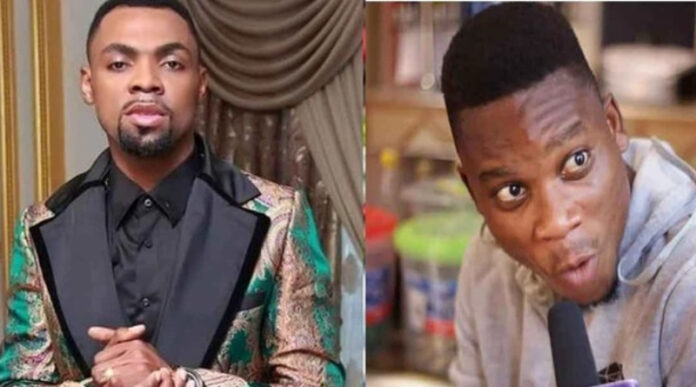 Nana Osei Bonsu popularly known as Nana Hoahi who was once charged for defaming the head pastor of Anointed Palace Chapel, Rev Obofour has once again goes hard on the Man of God. 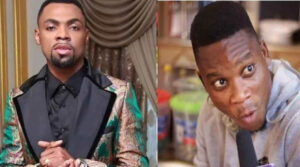 Hoahi was arrested on 4th June 2020 on live Tv after he accused Rev Obofour of murdering a woman in the Western Region.

The controversial TV personality and critic has once again accused Rev Obofour of being the killer of the late Apraku my Daughther.

In a video going rounds on the internet, one can see hoahi making wild allegations as how Rev Obofour killed Apraku my daughter to strenghten his powers and also called him all sort of names as being a demon and all sort of harsh words.

Many Ghanaians have called for the arrest of Hoahi as it seems he has not learnt his lessons.

Kindly CLICK ON THIS LINK TO WATCH THE VIDEO; https://fb.watch/bD7HLFJzHw/