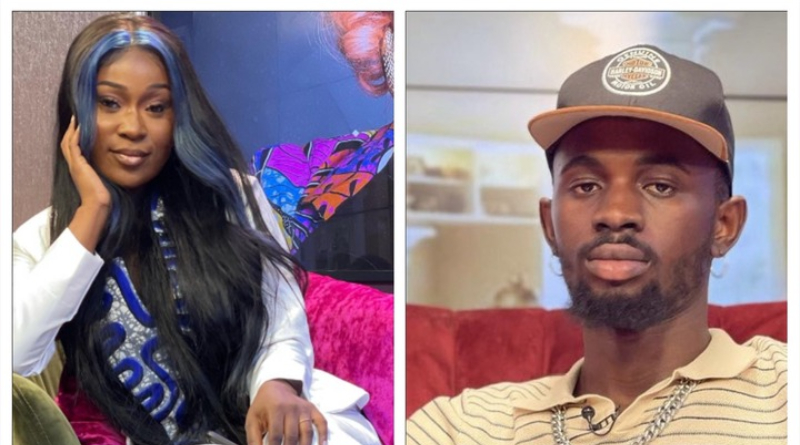 Efia Odo is a Ghanaian actress and an entertainment pundit who has starred in a quite number of movies.

Efia Odo was the host of United Showbiz yesterday on UTV which of course she was able to give the cherished viewers of the show a good show from the beginning to the end. 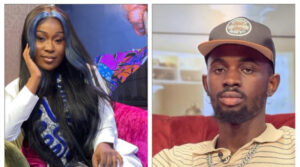 Black Sherrif was one of the invited guests on United Showbiz yesterday.

In fact Black Sheriff actually became the man of the show yesterday as he won the heart of the host – Efia Odo in his way of answering questions and also his choice of words.

Black Sheriff is an upcoming artist in the Ghana music industry who has become every household’s topic because of his style of music and his great enthusiasm towards his work.