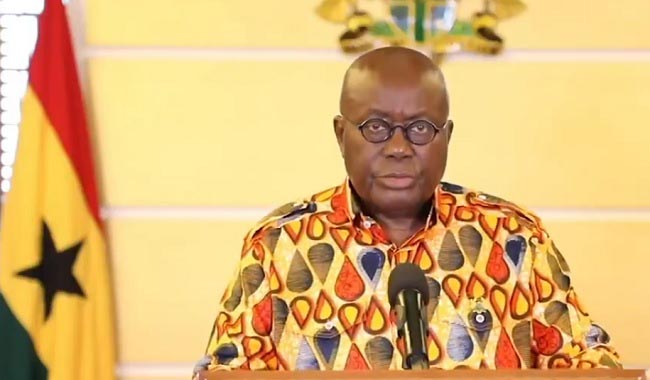 A political analyst, Dr Bonsu Osei-Owusu, has urged young appointees in President Nana Addo Dankwa Akufo-Addo’s government to discharge their duties with dignity and honesty.
That, he said, would encourage the appointment of more youth into positions of trust.

Sharing his views with the Daily Graphic on the appointment of young people to serve in President Akufo-Addo’s second term, Dr Osei-Owusu said their inclusion in governance was an indication of bringing new blood and energy into the political arena to run the affairs of the nation.

He explained that those appointments would also pave the way for the transfer of ideas from the old to the young ones.

He was of the view that the young appointees were from different generations, so they would bring diverse views and ideas to bear on their duties as ministers.

‘‘The opportunity to serve the nation will also enable them to learn from the experienced ministers, especially when an older person is the substantive minister and they are to serve under him or her. We grow into political position and we do not just walk into it.

‘‘Former President John Agyekum Kufour had the opportunity to grow into politics when he was appointed Kumasi City Council (KCC) Boss in 1965 at a very young age. He became a Member of Parliament for the Atwima Constituency in 1969 and later served as a junior minister of Foreign Affairs in Dr Kofi Abrefa Busia’s regime,’’ he stated.

Supporting his views with a Bible quotation from Numbers 27:15-23, Dr Osei-Owusu said Joshua was appointed by Moses to serve the Israelites while he was still holding some political powers so that he could gradually shift the position to Joshua.

‘‘So, Joshua did not just come into the scene, he understudied Moses before he finally became a leader,’’ he added.

Dr Osei-Owusu cautioned the young appointees to be careful so they did not abuse the power given to them.

He said misusing their position would be a disadvantage to the younger generation as they would be deprived of any political positions in future.