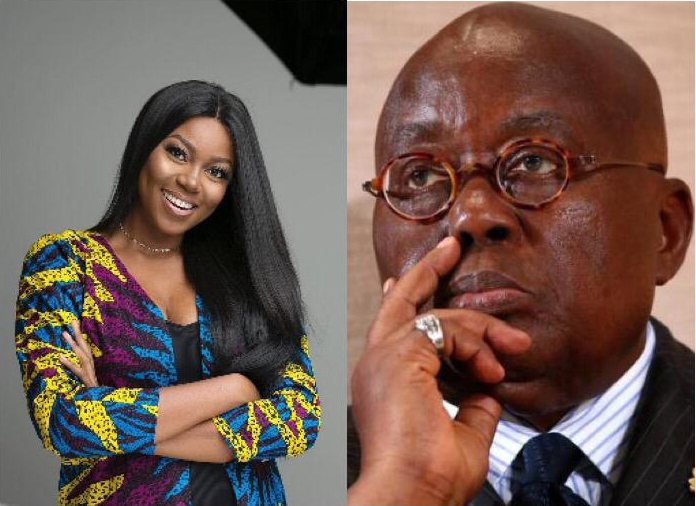 Ghanaian actress and film producer Yvonne Nelson has fired the President of Ghana Nana Addo Dankwa Akufo-Addo over the current blackout the country is facing.

According to the renowned actress, Ghanaians are tired with the lies the government is filling with our ears.

Yvonne Nelson was one of the major voices against Former President John Dramani Mahama regime during the blackout crisis or dumsor crisis.

The renowned actress organized a demonstration against John Mahama’s government. Yvonne Nelson has taken a swipe against President  Nana Akufo-Addo against what she fought six years ago.

Posting a screenshot of Akufo-Addo’s 2016 tweet asking people to vote for him if they were tired of dumsor and corruption, Yvonne Nelson told the president that Ghanaians are tired of their lies.

We are tired of their LIES #DUMSORMUSTSTOP Same STORY year after year……. same lies…different parties,” she tweeted.