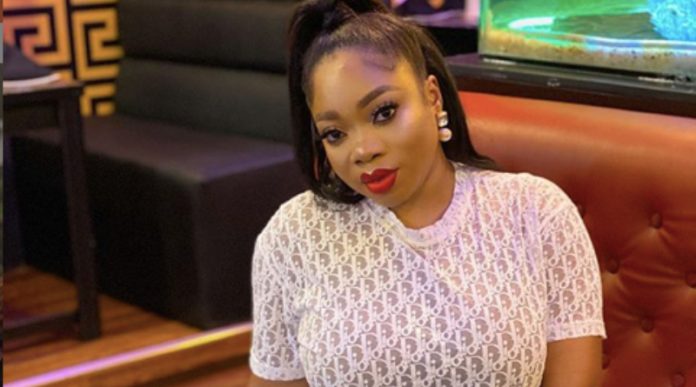 As Moesha makes a significant return to social media with a divisive video, it appears that she has taken a sabbatical from her new faith.

A few days ago, the socialite posted a voice note on social media in which she announced her significant return to social media. In this video, Moesha is seen complaining and twerking.

In an audio recording made available to the public online, Moesha claims that she will return to social media soon and will make every woman on the planet envious. She also made a suggestion that the new Moesha would be distinct from the one that Ghanaians were accustomed to.

Many people have commented on her new video on social media.