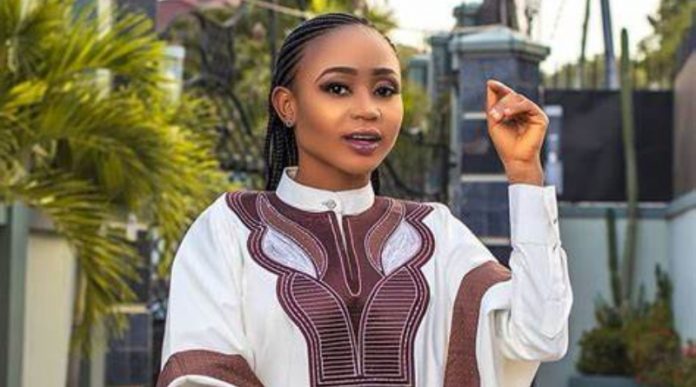 Akuapem Poloo describes how her former boss and buddy blackmailed her with sexual photos.

After being betrayed by close friends, Akuapem Poloo is wary of ‘friendship.’ “My circle has shrunk. Jail transformed me. Jail impacted my life because I learned a lot. I don’t want trouble. Mother and son are my sole buddies.

Akuapem Poloo told ZionFelix he has his mother and son.

“After we split, a lot happened. He paid my friend to take my naked film, and they blackmailed me. They spread it. I’ve overcome them through God’s grace. Maturity has taught me a lot, and it prevents me from surrounding myself with many people.

“If someone wants to draw me closer, I recall what friends have done. As an only child, I treat my friends like siblings. But if I reveal my secrets and my life, you can use that against me,” Akuapem Poloo said.