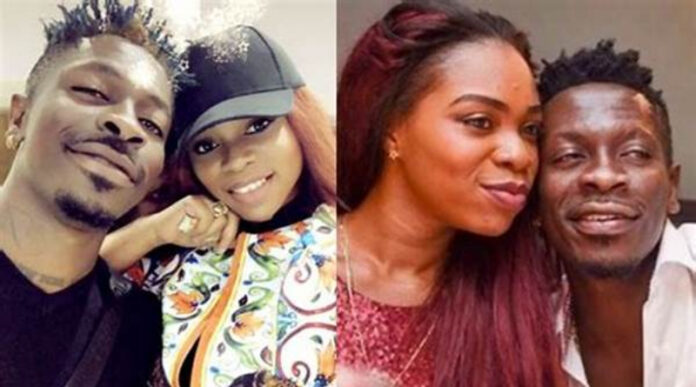 The Baby Mama of Shatta Wale, Michy has made her reason for staying with Shatta for that long despite all the hell she was going through with the musician.

Michy who stayed with Shatta Wale for eight (8) years before finally packing out of his house in an interview revealed she stayed because of the musician’s dick. 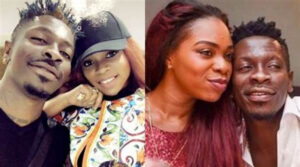 According to Michy in an interview, sex with Shatta Wale was so sweet that whenever she plans to break up with him, she thinks about the sex and then decides to stay.

During an interview on Onua FM, she said “I was dickmatized for eight years”.

Shedding more light on how she came to be the girlfriend of Shatta Wale, Michy revealed that they had sex on the first day.

She revealed that she was young at the time and that her sexual desire was high so they ended up having sex the very day they met.

“I was young then and my sex drive was very high so we did it the same day,” she said.