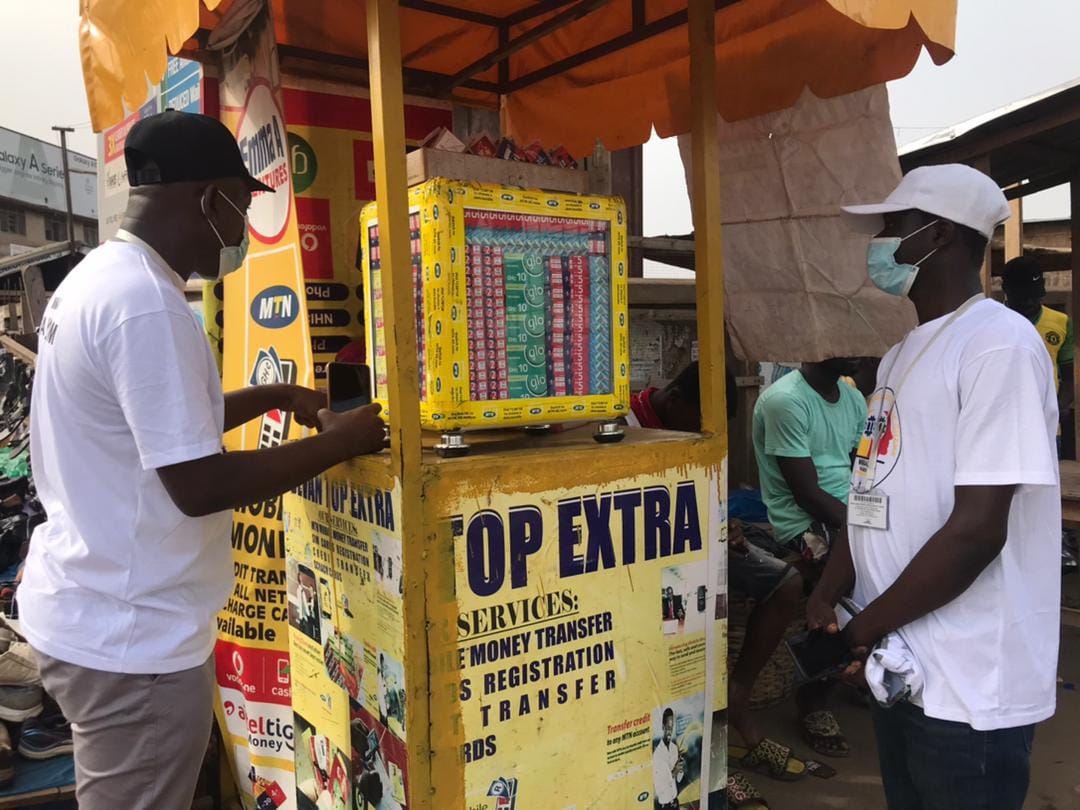 Mobile Money agents in Ghana have expressed their displeasure over government’s 10% tax being imposed on their earnings, Citi News has reported.

The government, in a new directive, has asked telcos to deduct a 10% tax from the cash-out service of MoMo agents.

In an emergency meeting on Friday, June 25, 2021, the agents kicked against the new levy placed on their operations.

The Mobile Money Agents Association of Ghana (MMAG) in a press statement said government has failed to meet them for an amicable conclusion.
The association believes that the new directive makes members pay a total of 20% tax on a monthly basis.

“The Union cannot cooperate with this directive given to the Telcos by the government to deduct 10% extra from our cash-out services wallet.

“In total, on each network, every Agent will be paying 20% tax on a monthly basis. Initially, Agents pay 5% on cash-in Service wallet, but it was secretly increased to 10% without our knowledge. We feel this is a gross disregard to procedures,” the Association said.

The Association said members are already paying about nine different taxes, and an additional one will collapse their business.

“No business can survive in such an environment… There is no business in Ghana that is made to pay nine different taxes, only a small business like MoMo aside our operational cost,” the press release said.