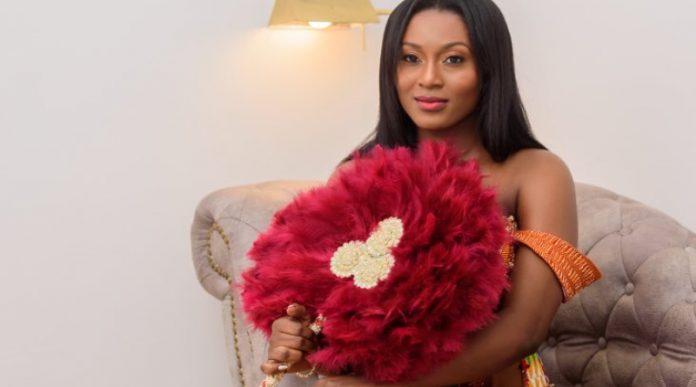 Tracey Owusu-Addo, the wife of Ghana’s largest and most renowned rapper Sarkodie, has proposed solutions to the country’s persistent floods.

Ghana has seen disastrous floods on a weekly basis this year, despite the fact that the rainy season has not yet reached its peak.

This has become a concerning trend, given that places that were previously not considered flood-prone have been severely impacted in recent years.

In a tweet spelling out what is supposed to be done, Tracey said if Ghana’s leaders will commit to a life of service the country can get there.

On how to deal with the perennial floods, Tracey said “Proper waste recycling management and Proper urban planning” will help fight floods the country has had to battle with annually.

Meanwhile, the President of Ghana has blamed the people of Ghana for the annual floods. He says until the citizens change their attitude, he will not invest money into addressing the issue.

He believes that over the years, the people of Ghana have not been fair to government with their attitude, especially with waste disposal, especially in the urban areas.