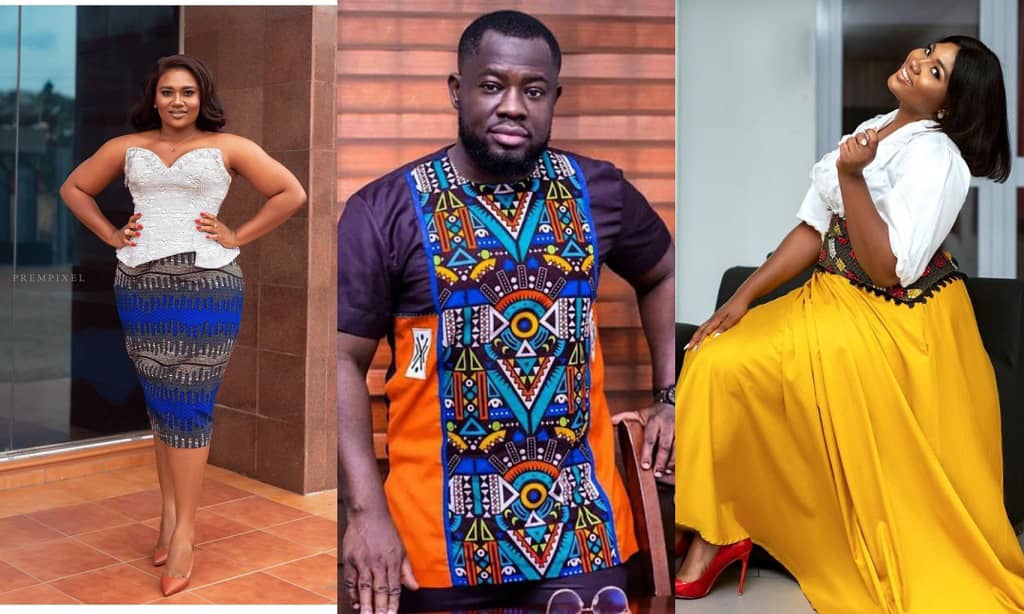 Showbiz personality and Mental health advocate Abena Korkor has broken her silence about a sexual escapade she allegedly had with fellow Showbiz personality Giovanni Caleb after the latter denied it on The Delay Show painting a picture of her been mentally unhealthy and hence her allegations should be discarded.

In an exclusive interview with Delay on The Delay Show, Abena Korkor in an uncharacteristically calm and well composed manner said Giovanni Caleb could have simply declined to answer the question on the Delay Show or just asked the host to delete it since it’s a pre recorded show.

“Seriously i didn’t want him to bring it up, so he could have actually excused himself, this is a pre recorded show, he could have asked for a deletion. So i don’t know his intention by lying” she said. “What i had with him is nothing to write home about, it’s not a trophy for that i’ve dated Giovanni, No” she added.

Abena went on to clarify that what she and Giovanni had was not even a proper relationship. “it wasn’t even like dating” when the host insisted on knowing what exactly happened between the two, she said “it was just a fling, that was all. i didn’t even know that he was married”.

She also reiterated the fact that she wouldn’t keep still and allow lies to be peddled about her. “i’m not a timid person, you won’t say stuff about me on your [The Delay Show] platform, say something that is not true…..i’m not asking you to come and say you’ve had something to do with me. NO , it won’t add anything to my life”.