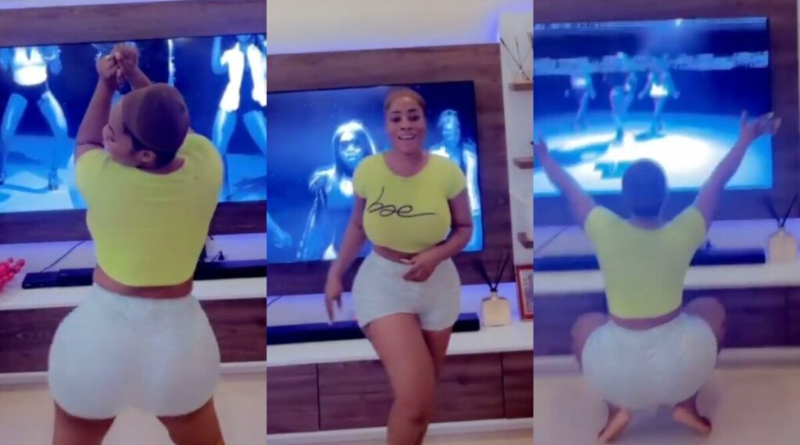 All of Moesha’s newborn-again nonsense was a ruse, as she’s returned to her ash*wobrity lifestyle with a new tw*rking video.

Moesha had been reverting in recent days, but she’s now stating unequivocally that she’s going back to her previous life.

The actress has released a new video announcing her return to social media on a full-time basis.

Moesha was seen driving an SUV, as she did in her prime, and returning triumphantly to her massive estate.

She’s returned to her previous life in every way, and if you don’t believe her, she even did a little tw*rking dance to let you know.