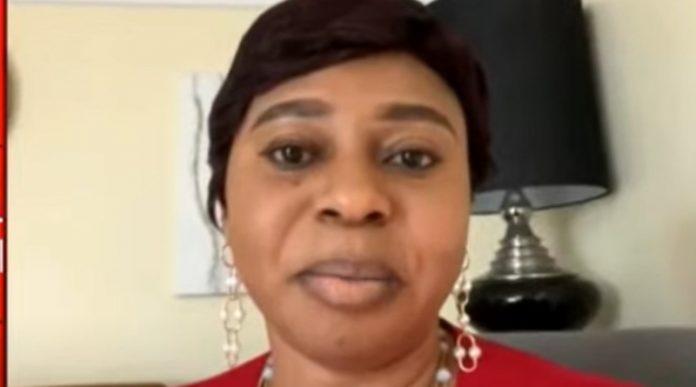 Adwoa Safo’s absence from parliament has sparked debate, with calls to declare her seat vacant, and the claimed accent was identified in an attempt to understand the circumstances around that particular event.

Excerpts from a popular Joy News interview in which the politician made her submissions have prompted a slew of humorous responses on social media.

Many others stepped into the issue on Adwoa Safo’s sudden American accent, which has been labeled as false, and she raced to the top of Twitter trends.

However, controversial Ghanaian comedienne Afia Schwarzenegger, who appears to be following the event on social media, took to Instagram to express her thoughts.

Afia, who has been caught on camera multiple times online criticizing Adwoa Safo for her absence from parliament, has also weighed in on the continuing social media debate.

“The accent and the wig is making me tired!!!!” Afia Schwarzenegger wrote as caption to Adwoa Safo’s viral video.