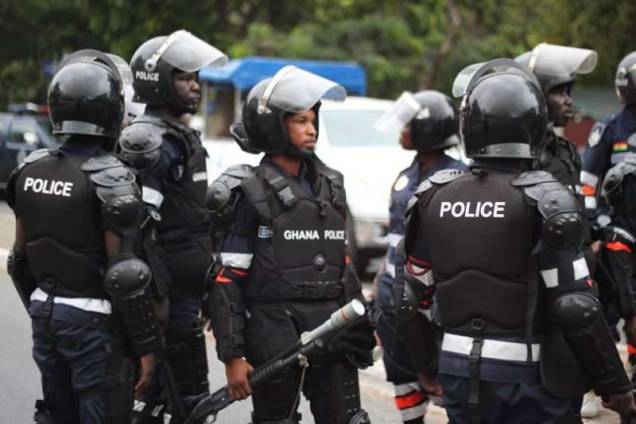 The Bono Regional Police Command has interdicted three officers at the Seikwa police station for allegedly brutalising a suspect in custody to death and secretly burying him.

“We have information that the man was brutalized by the police and buried secretly so upon the instructions of the Regional Police Command, those who are alleged to have taken part in this heinous crime have been sent to Sunyani,” the Bono Regional Crime Officer Supt Kennedy Adusei disclosed in a radio interview.

The interdiction, according to Supt Adusei, is a directive from the headquarters as part of the investigation processes.

“So far, investigations are ongoing. For now, as part of measures from our superiors at the National Headquarters, we have asked the officers to step aside and this we term as interdiction, so they cooperate fully with our investigations,” he added.

The deceased was a 48-year-old farmer called Abu Bukari Bahala who was detained for allegedly vandalizing a bank manager’s windscreen.

The family said during one of their visits, they were informed that the police had allegedly beaten up the suspect to death and secretly buried him.

Upon the tip-off, the family said they requested the police to exhume the body which they have since done.

The body of the deceased was said to have been covered in black polythene before it was buried.

This was after the youth of the town stormed at the police station to demand for their family member.

Meanwhile, a family member of the deceased, Mr Abdul Raman, had served notice through Adom News that they were going to ensure that the issue is dealt with to its logical conclusion.