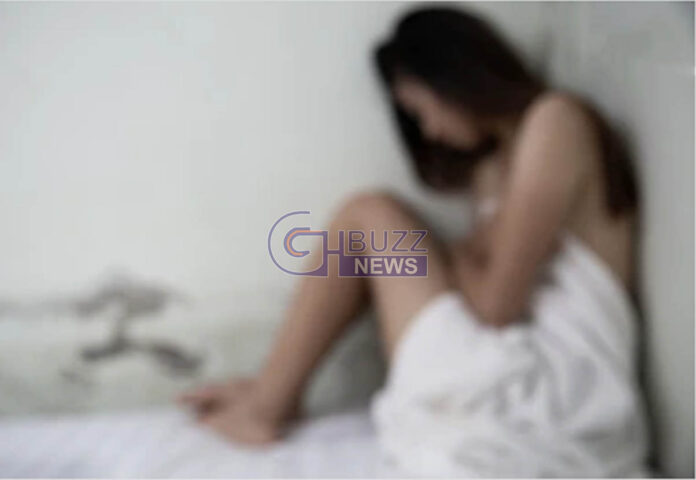 A 30-year-old Uzbek man was arrested Sunday on suspicion of raping a woman in the Tokyo Olympic.

Stadium last week just days before the Games begin, according to police and media reports.

The man, a university student identified as Davronbek Rakhmatullaev, allegedly raped the victim in her 20s on Friday night, the Tokyo Metropolitan Police Department told AFP without specifying the location.

Local media said the suspect got to know the Japanese woman on the day and attacked her near spectators’ seats at the stadium after they watched a rehearsal of the Olympic opening ceremony.

Kyodo News said both were part-time workers related to the Games and had been working at the stadium before they watched the rehearsal.

The man has denied the allegations, saying the woman did not refuse his advances, Japanese public broadcaster NHK said.

The opening ceremony will be held on Friday to formally kick off the virus-delayed Games Organisers have been forced to bar spectators from all events in the city, including the ceremony in the 68,000-capacity main stadium which will also host the athletics and some football matches.