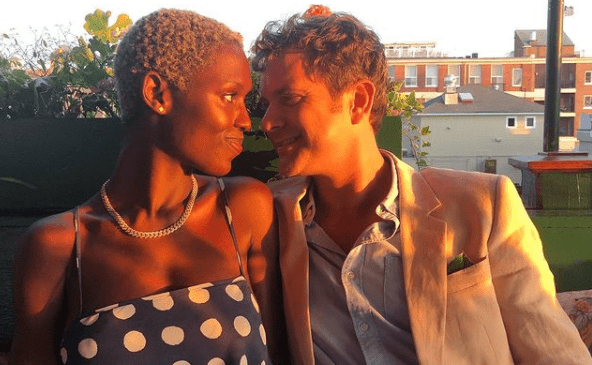 According to Joshua Jackson and Jodie Turner-Smith, their first meet up was supposed to be just one night of bliss until that night turned into three years of loving.

The celebrity couple, who recently welcomed a baby girl named Janie Jackson, shared their love story with Seth Meyers on Late Night With Seth Meyers. The Queen & Slim actress shared that she and Jackson initially met at the bar and was meant to be only a temporary hook up.

Jodie said, ‘When I first met my husband, we had a one-night stand. We’re in a two, three-year one nightstand now.”
She added that she first saw him across the bar, she wanted him but pretended not to be interested when he came over to have a chat.

Fast forward, they’ve been together for three years now. Joshua Jackson and Jodie Tuner-Smith got married in 2019 at a private ceremony.