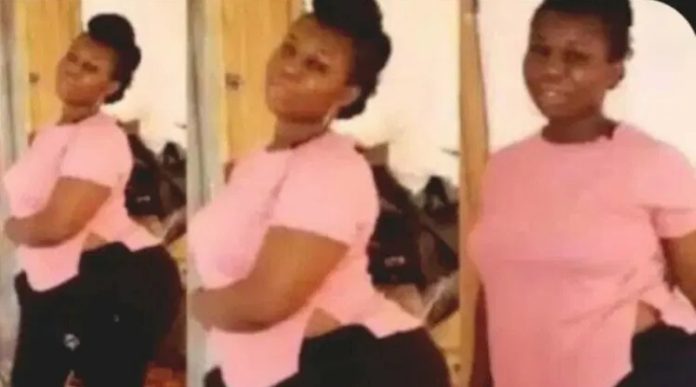 Young lady Reveals: After several aЪoɤtions, my man left me to marry my bestie

A Young lady from Ghana has revealed a story of how her adored partner viciously deserted her after she underwent multiple risky abortions.

The lady claimed that her buddy, in whom she had put a great deal of trust, was the sole reason the relationship failed.

According to the woman who goes by Nana Hemaa Stella on Facebook, her lover was all he had, but he secretly planned to leave her for her closest friend.

According to Nana Hemaa, the relationship couldn’t end with marriage after going through 72 abort!ons and it hurts her to the core.

After their break up, the man moved on to start a relationship with her best friend whom he ended up marrying.

She added that the best friend who his boyfriend dated and marry was a v!rgin.