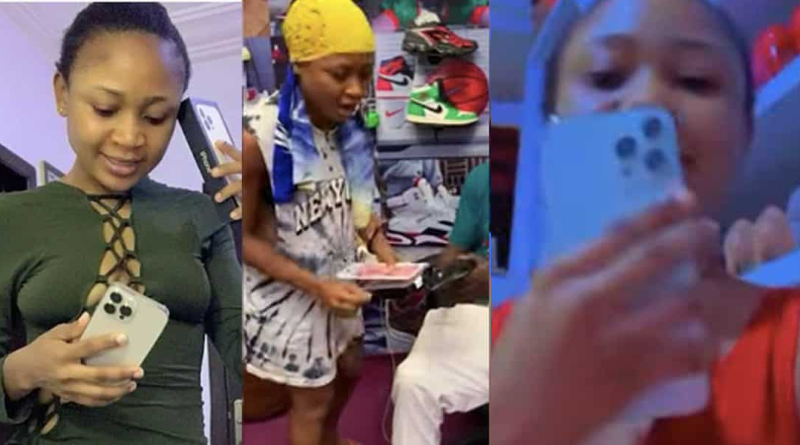 Rosemond Brown aka Akuapem Poloo, a slay queen and actress, has slammed some netizens for criticizing her over an iPhone 13 gift she received from Shatta Wale. 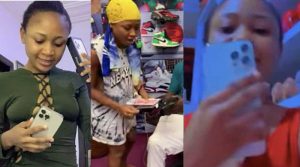 Poloo recently received a brand new iPhone 13 Pro Max from dancehall superstar Shatta Wale, who is temporarily out of the country.

Akuapim Poloo has been all over social media since obtaining the phone, flashing her new phone and expressing her gratitude to Shatta Wale.

Some others were enraged by this, believing she was overly enthusiastic over a “common” iPhone 13, which had been around for a while and would likely be phased out in the following months.

According to her, she is always grateful for the things people do for her that is why she is all over social media making noise about her new iPhone gift.

She described those insulting her as bitches who can’t live without her.