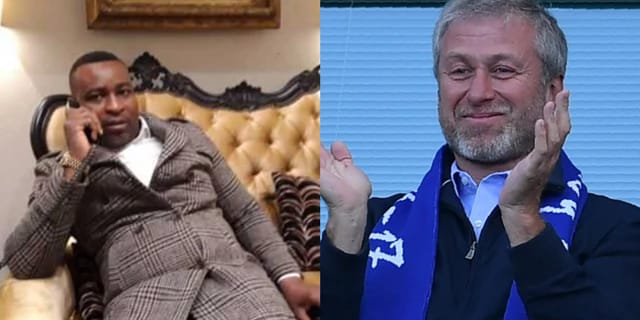 The Chelsea Football Club, a favourite international football team for many enthusiasts, is being reviled and ridiculed by a political guru in the ruling New Patriotic Party. Mr. Bernard Antwi Boasiako, aka Chairman Wontumi, has taken the club to the cleaners for not performing to his satisfaction.

The Ashanti regional chairman of the NPP, recently expressed his interest in buying the club which arouse replete eyebrows from Ghanaians as to how and where he got the money from to do that luxurious bidding.

The chairman has announced his intention not to purchase the club again, stating that, the club has become defunct therefore, buying such a useless football club, would amount to nothing but to incur him huge financial losses in the long to medium run.

The NPP chairman, has been touted as a wealthy lover of football whose interest to buying Chelsea is real but as he comes out clear now to tell us that he “chickens out”, the question will be, he is only doing publicity for the world to hear that he too he is someone who has the wherewithal to dole out when it matters most.

Now, the dust has been settled down as to whether he would be buying the club or not as earlier thought by football followers.