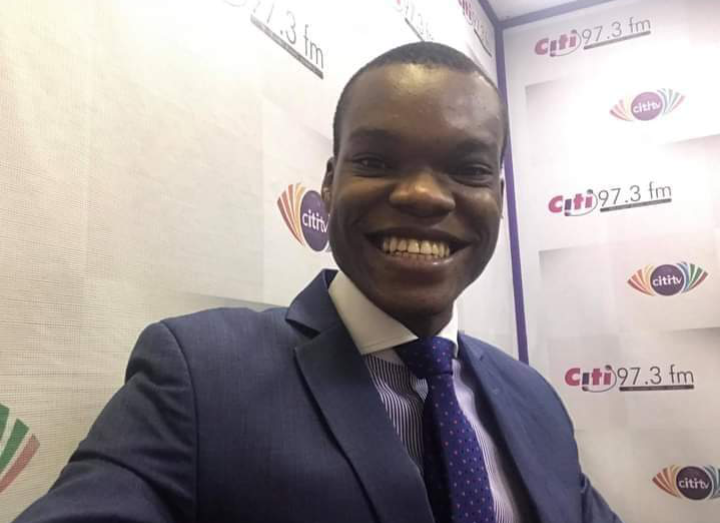 Broadcast Journalist with Citi FM and Citi TV, Caleb Kudah, has been released after he was arrested on Tuesday, May 11, 2021, by operatives of the National Security.

Mr. Kudah was arrested for allegedly filming at the premises of the National Security Ministry, a restricted security zone.

He was released after more than an hour of interrogation.

Another Citi Journalist, Zoe Abu-Baidoo, who was also picked up later at the premises of Citi FM/Citi TV in what looked like a raid, was released much earlier after a brief interrogation by security officers.

Zoe Abu-Baidoo is believed to have received the files allegedly captured by Caleb Kudah on her phone.