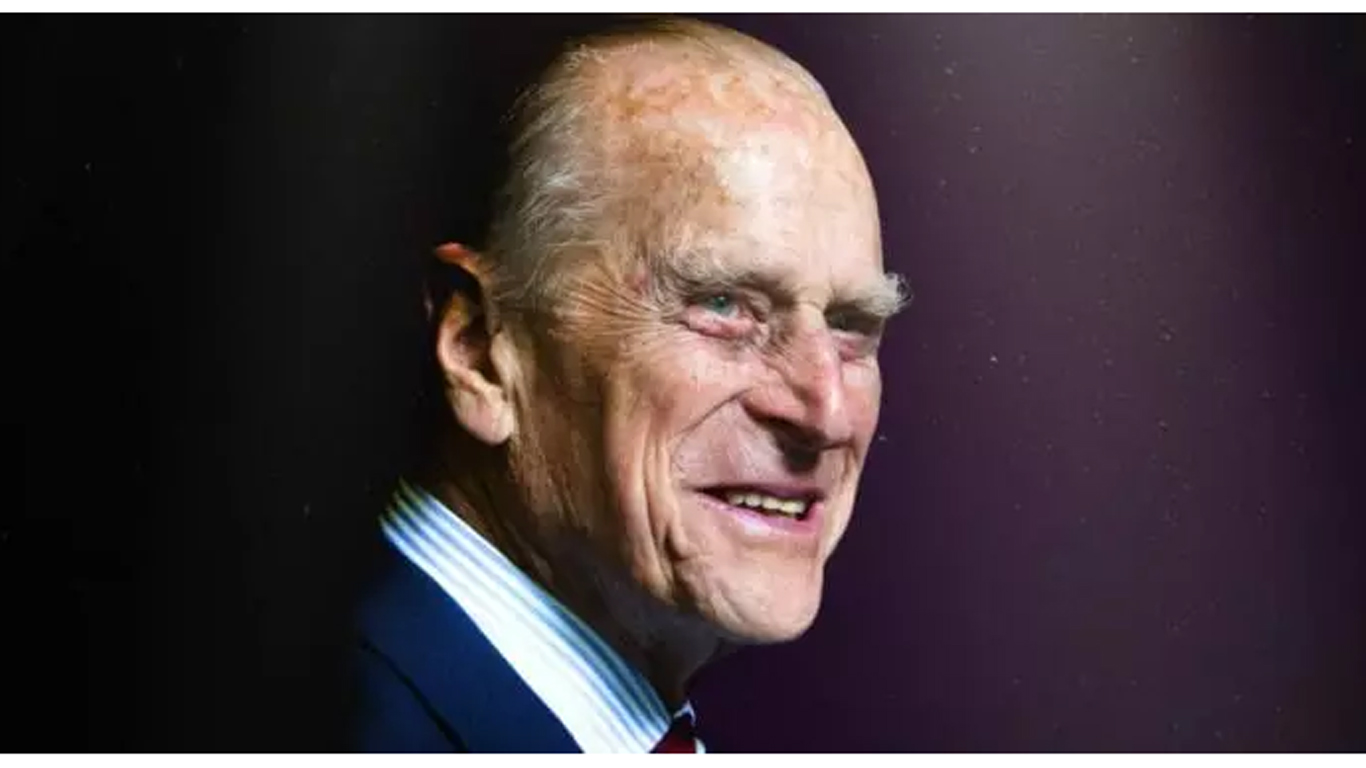 Prince Philip, The Duke of Edinburgh has died at the age of 99.

He was due to celebrate his 100th birthday this June.

The Queen’s husband was admitted to King Edward’s VII Hospital in mid-February in what was described as a precautionary admission.

On March 1, the Duke was transferred to St Bartholomew’s Hospital where he underwent treatment for a pre-existing heart condition.

A Buckingham Palace spokesperson said: “It is with deep sorrow that Her Majesty The Queen announces the death of her beloved husband, His Royal Highness The Prince Philip, Duke of Edinburgh.

“His Royal Highness passed away peacefully this morning at Windsor Castle.

“Further announcements will be made in due course. “