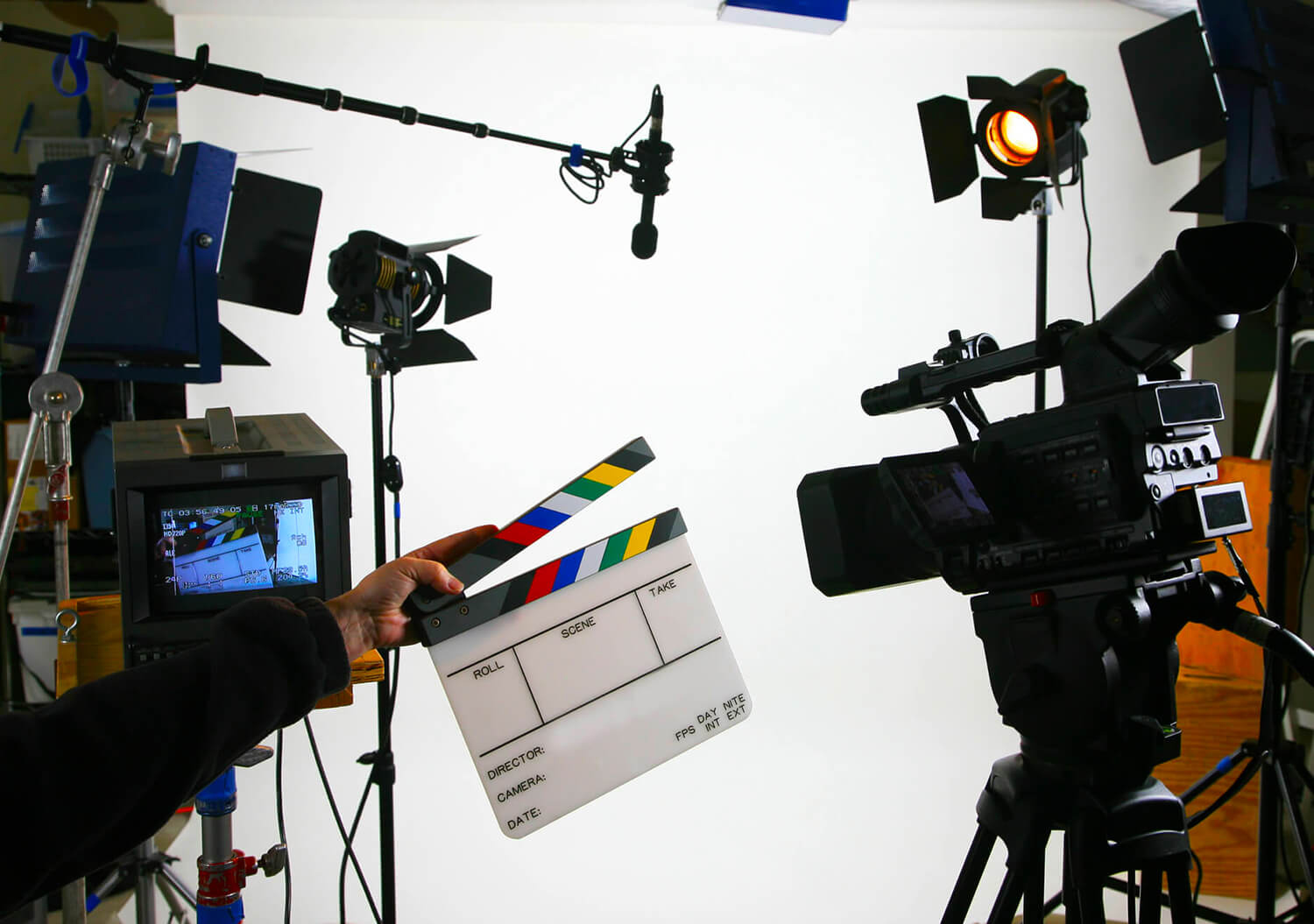 Stakeholders in the Ghanaian film industry have resolved to stop the showing of feature films on television stations from Thursday, July 1.

This was a fallout from a three-day strategy session organised by the Ghana Tourism Authority (GTA) to understand the challenges and the reasons behind the collapse of the Ghanaian film industry.

The meeting was also to enable stakeholders put together solutions to revive the exhibition, marketing and sales of Ghanaian movies.

Notwithstanding the ban to be put on feature films, those already sold can show “until the agreed date expires and thereafter cannot be renewed”.

Film producers and marketers have been asked to take this directive seriously and those who flout “these directives shall be sanctioned accordingly”.

“All film stakeholders must take these directives seriously and comply accordingly until further notice.”