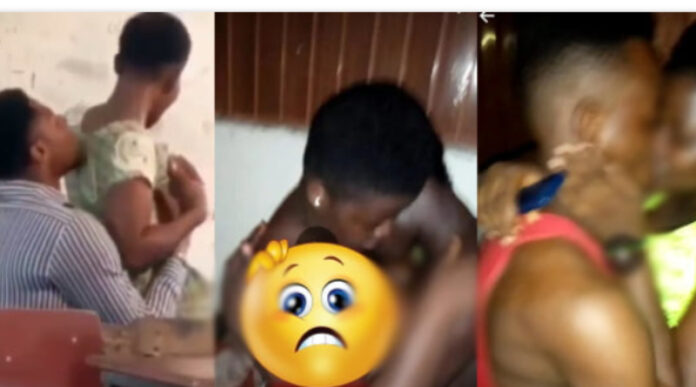 The students were terminated for violating three school rules as well as bringing the institution’s name and reputation into shame. 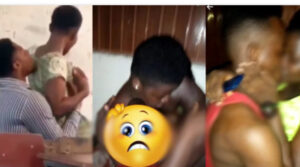 Another female student has just come out to say that some of them sleep with their teachers in order to pay their school fees.

According to the 21-year-old student, some of them are facing major financial difficulties at home, and the only way they can pay their tuition is to swap their bodies for cash.

She went on to say that because some of the professors are aware of the financial difficulties faced by some of the female students, they often utilize sleeping with them as a means of assisting or supporting them.

She claims that if students refuse to gratify their sexual desires, the professors threaten to dismiss them or fail them during examinations.

To pay their tuition, some of the girls succumb to the demands of the professors. When the school’s officials threatened to dismiss those of us due from classrooms since I had no one to pay my school fees, I consented to have sex with him when he contacted me with the request in my search to settle my tuition arrears. He also threatened to fire me if I revealed the facts of our sexual relationship to anybody.“