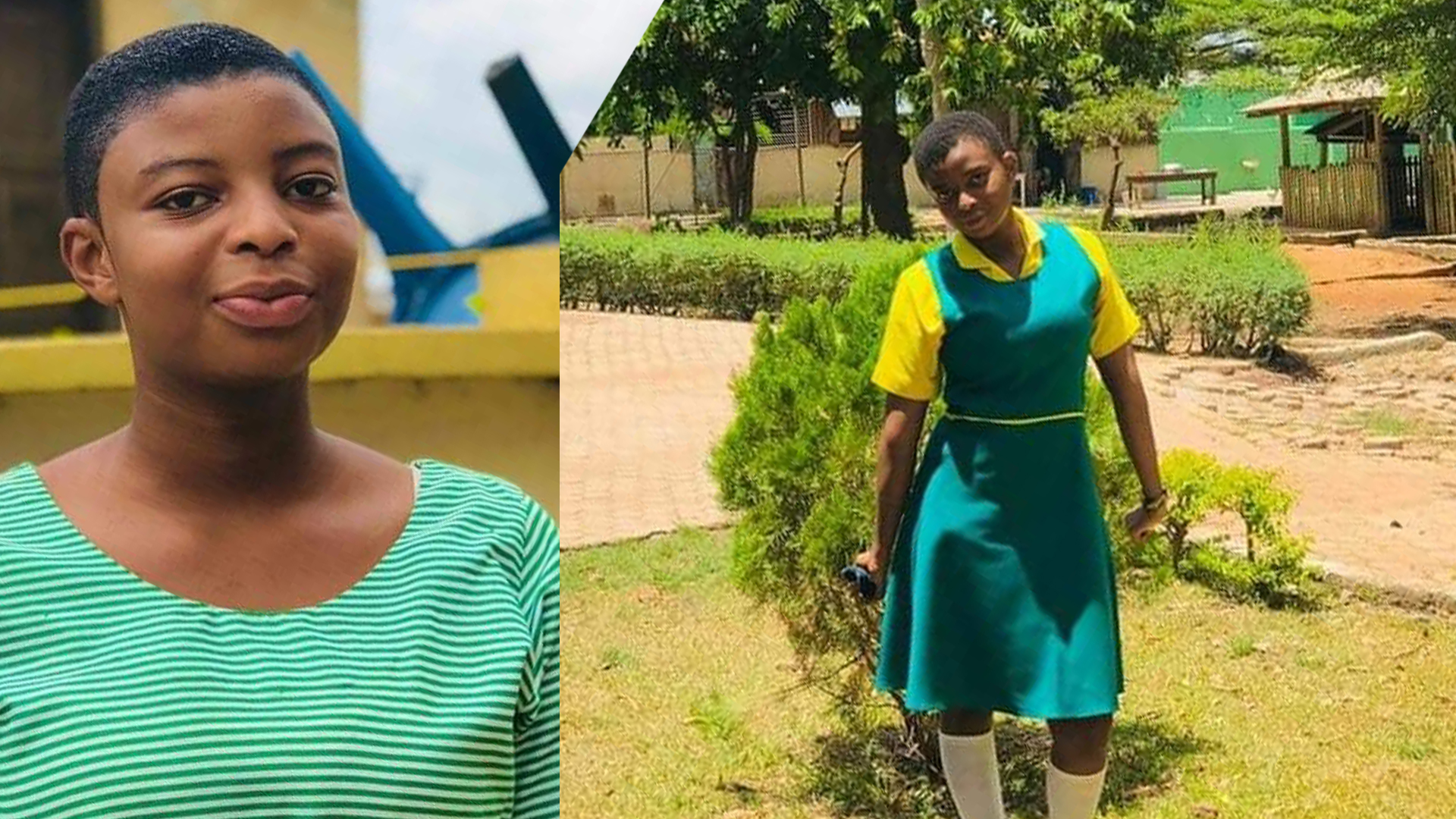 A 16-year-old final year student of Miracle Senior High School at Barkoniaba in the Sunyani municipality of the Bono Region has allegedly committed suicide.

Leticia Kyere Pinaman is alleged to have been found hanging at the school’s dining hall by her colleagues on Monday around 9:30 pm.

It is not immediately known what led to the incident, but it happened whiles the rest of the students were at the church auditorium for Bible studies.

The Housemistress, Gifty Acheampong, is reported to have said in an interview that she was at the kitchen working on food for the students when she heard of the incident.

“I heard the students shouting, so I rushed there and saw her hanging…I quickly rushed to the church auditorium to call the proprietor and the proprietress,” she said.

Meanwhile, the Sunyani Municipal Police has conveyed the body and deposited it at a morgue in the Sunyani Regional Hospital for autopsy and preservation.