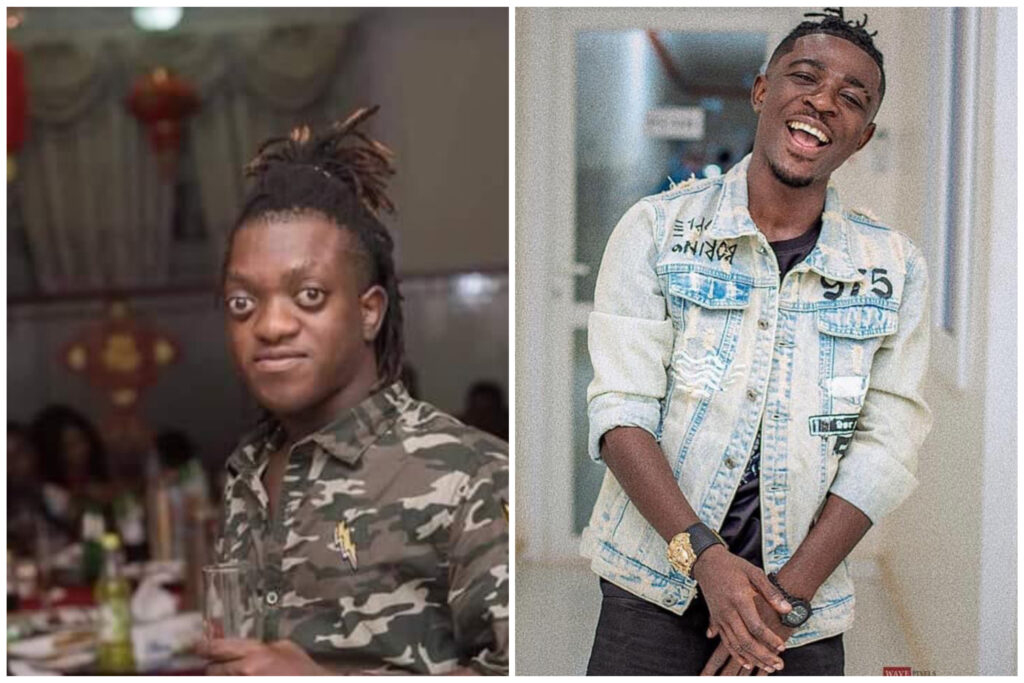 Speaking in an interview with Ghanaian multiple award-winning blogger Zionfelix, Sumsum Ahuofe stated that his fellow colleague Frank Nero adopted some arrogant character from his childhood and he has grown up with it.

According to Sumsum Ahuofe, he has tried to talk to his colleague on numerous occasions to change his attitude and behavior but he refused.

He again sent words of advice to his fellow colleague Frank Nero to respect people and asked him to be humble.