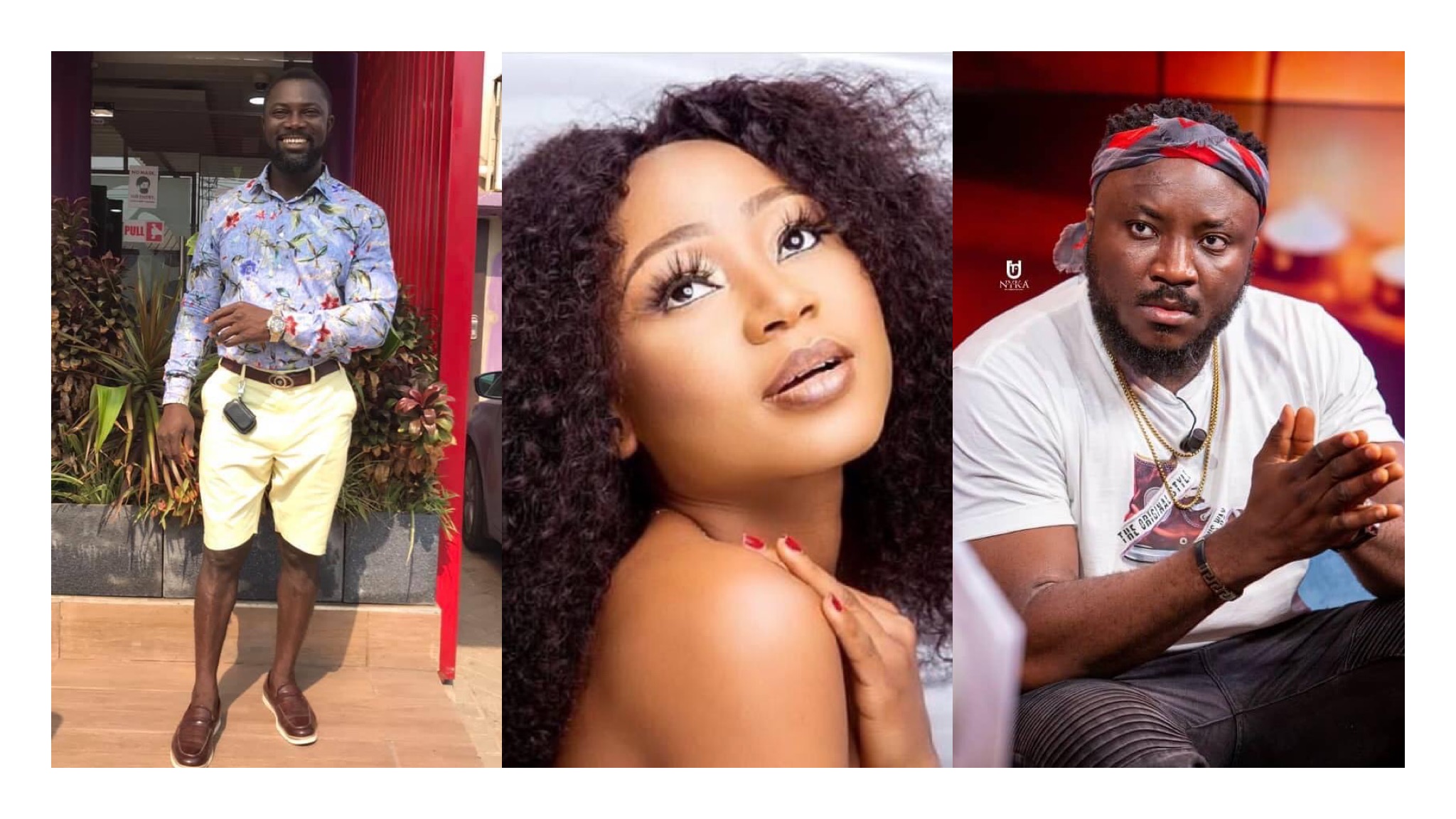 Host of Adom Entertainment Hall on Michael Boateng, popularly known in ad Mike Two has narrated who campaigned for Akuapem Poloo to be tempered mercy by the court us imposters.

In a post sighted by ghbuzznews.com on his Facebook handle stated that, it’s was a shame for their inability to fund GH₵ 80,000 to meet Ghanaian social media influencer Akuapem poloo’s bail condition.

He again added that, DKB and co, u know very well that the lady is not disciplined hence refused to stand surety for her…..nyaaaaatwum fo)…..

He made these series of post when Akuapem Poloo was sent to Nsawam female Prison yesterday.