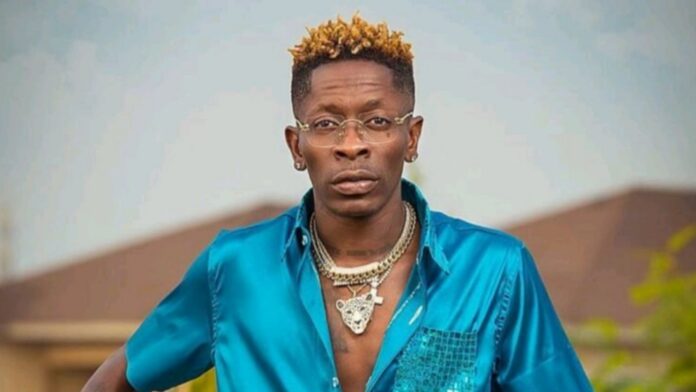 Award-winning Ghanaian dancehall musician, Charles Nii Armah Mensah made his customary Facebook live video a few days back to discuss some industry difficulties and advise fast-rising singer, Black Sherif on what to do after being compared to the self-proclaimed dancehall king.

According to the SM boss and Melissa hitmaker, who has recently been compared to Black Sherif, he has counseled him to focus on himself rather than the negative parallels a lot of entertainment patrons direct towards him.

Per a report by Dklassgh, Shatta Wale claimed that when he was younger, he was likened to a number of artists, but that he killed them all because he was a spirit.

Shatta Wale advised Kwaku the Traveller to seek advice from the music industry’s senior since the path ahead might not be as clear as he assumed.

Shatta Wale’s allegation that he is a spirit who has killed a number of musicians who have been compared to him could have more serious ramifications.

We are yet to hear from him to clear things out before he’s misinterpreted.