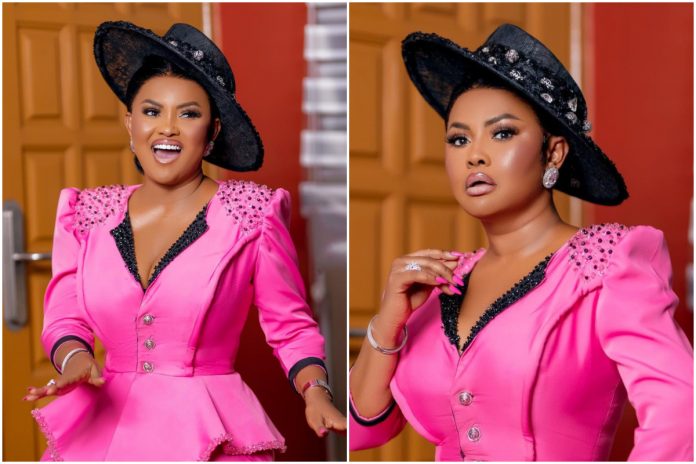 Nana Ama McBrown, a Ghanaian actress and television host, has stated that she is not ashamed to disclose that she has undergone surgery.

The television host admitted that having liposuction is perfectly acceptable because ladies need to maintain their appearance and stay in shape.

According to certain sources, Nana Ama McBrown has had surgery. During a session where she participated as a speaker, the actress at last acknowledged the rumors.

Speaking at the forum, Nana Ama likened the body of a woman to a car which she said needs maintenance after years of usage.

“Liposuction, I am saying it and I’m not shy because if you’re growing and you’re comfortable and you have the resource and you are healthy, you’ll still need maintenance.”

“If you buy a car in 2000 and after driving for several years, you’ll have to work on the car. Can’t you spray the car, can’t you change the bonnet?” she said.