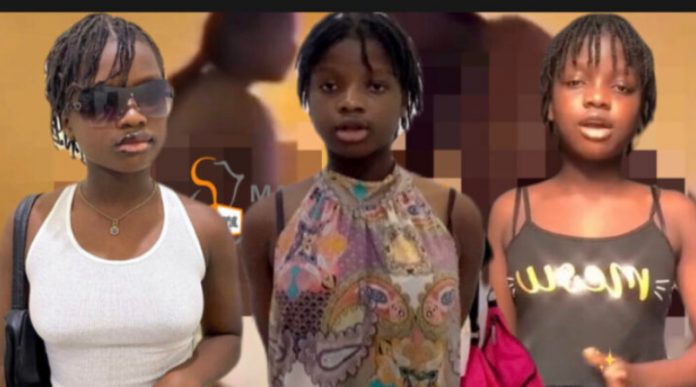 The 10-year-old girl who was at the center of the s3x video scandal that followed some children from Chrisland Schools in Lagos to Dubai, UAE, has apologized on social media.

The girl, whose identity cannot be disclosed because she is a minor, posted on her Likee App: “I made a mistake, now I’m living with the consequences. I regret it, I really do. And I’m sorry.

She informed her followers that she will be absent from social media for a period of time in order to thoroughly recover from the debacle created by the development.

Remember that the s.e.x video trended on social media last week, prompting the Lagos State Government to shut down all of the school’s campuses.

A panel set up by the state government also invited parents, instructors, and the school’s administration to be questioned.