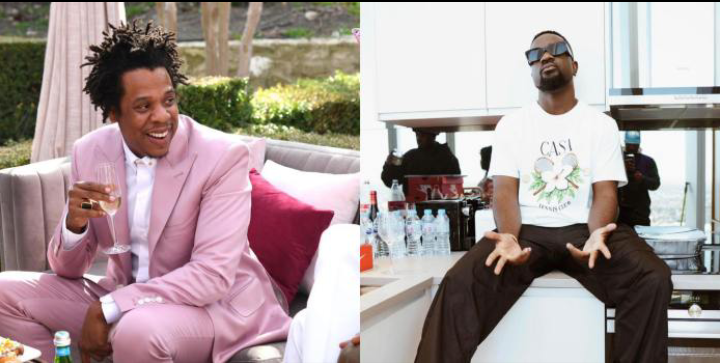 With over two decades of being on top of the rap game, releasing classics, floating a music streaming app (Tidal) and going on to become one of the most successful musicians of all time, Jay-Z is finally embracing his roots and is set to drop an African-themed album.

SThe African- American rapper unveiled the tracklist for his surprise album titled, ‘The Ascension”. The album is expected to focus on the motherland (Africa).

Jay-Z unveiled the tracklist for his latest studio project, “The Ascension” and this has sent fans into a frenzy. From the details on the Tracklist cover , it looks like the veteran rapper decided to call upon the current young lads budding in the rap scene in Africa. The album features African stars like Olamide, Sarkodie, Femi Kuti, and Nasty C. Other featured acts on the album are Beyoncé, Rick Ross, H.E.R, and the duo of Lighthouse family.

Meanwhile fans of Africa’s most decorated rapper Sarkodie has tipped the rapper to finally make his official step into getting close to honouring Ghana with a Grammy.