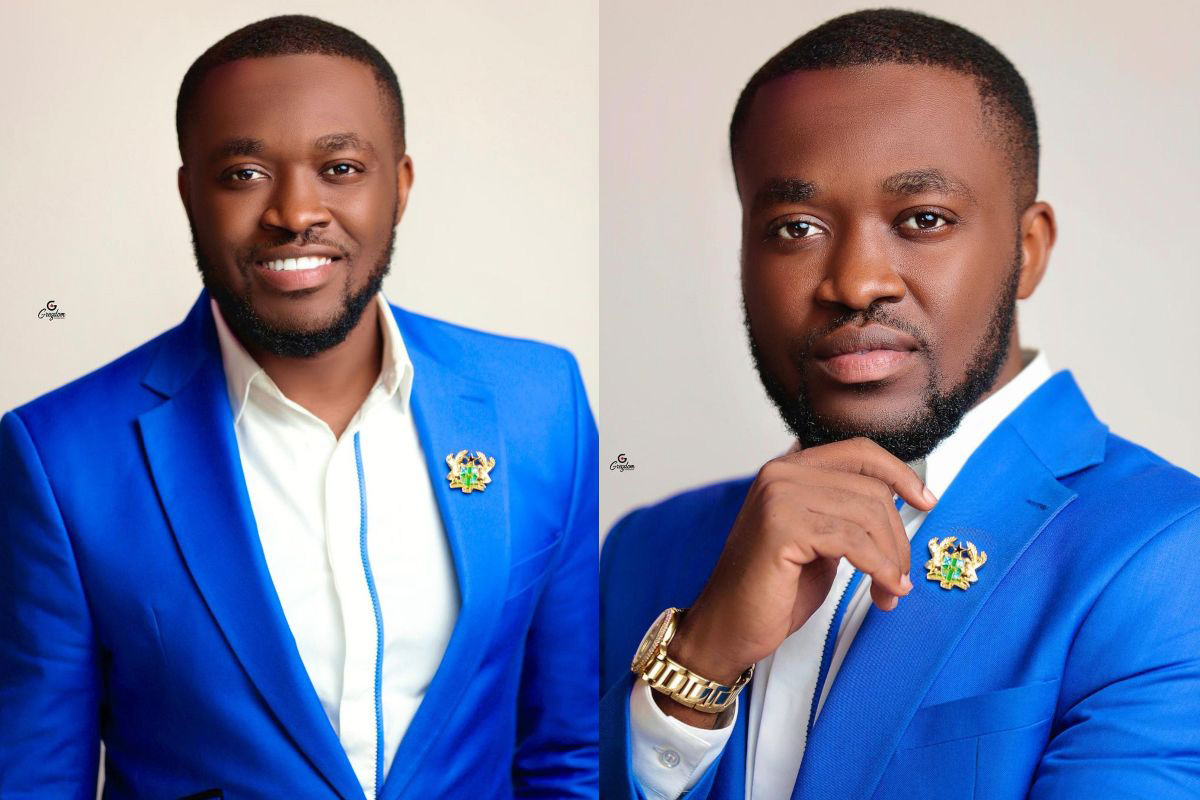 Social media users have accosted Kennedy Osei, the son of business mogul, Osei Kwame Despite. His crime, he only advised Ghanaians to sleep well.

According to the General Manager of Despite Media, “the shorter your sleep, the shorter your life.” In a long-worded Instagram post, Kennedy Osei outlined the benefits of having a good 8-hour sleep.

Having been a victim of some popular sayings that described sleeping as a hobby for lazy people, Kennedy pointed out that “… Having a deep and sound sleep is a non-negotiable biological necessity and not an optional lifestyle luxury.”

However, some social media users who caught a glimpse at his post completely disagreed and it even got ugly. With a strong-worded comment, some users said he is only saying that because he comes from a wealthy background.

lady_Zoe22 says “Not everyone can have a gud sleep like u wai, the hustle is real n thinking alone can deprive u from that sleep?”

Maame Aqoxua Whale says “How can I side with him. His father owns one of the biggest companies in Ghana, His father has employed him, His father has invested for him, His father has made a fortune for even his grandchildren. So he can sleep. But as for some of us .. We are the only priced possessions our fathers have, so therefore we cannot sleep. Thank you.”

Paa Kwesi Appiah says “The doctor who said that apologized when he came to Ghana so we are exempted.”

Mc Attic GH says “The thing is true buh let your mum born you again whereby your father shouldn’t at where he is now. And say something like that again”