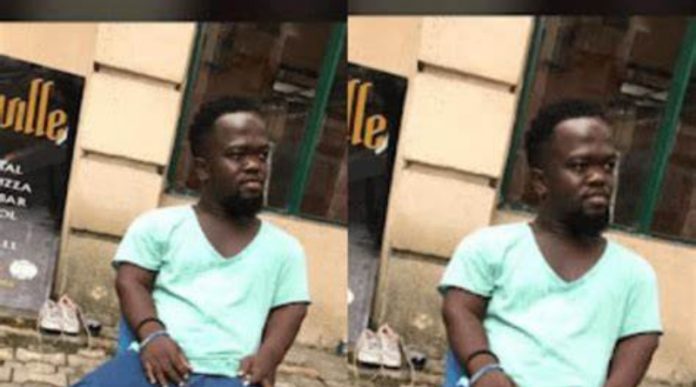 A 27-year-old Kumawood actor named Haruna Asamoah, often known as Baba Fabregas to his fellow actors, has been found dead in a Nigerian hotel room.

“Before the sad demise of Baba, he was relaxing by the poolside of a hotel where his Nigeria friend who is a lady came to see him,” he said, adding that the actor passed away on August 14, 2022.

According to Blessing Things, “per the information I got, the lady who came to visit Baba asked her if he has eaten and Baba told him no”

“When some of his colleagues who were there went to check up on him, they realized Baba was lying motionless”

The body of Baba has been deposited in a morgue in Nigeria for autopsy and his body will later be brought to Ghana for burial.