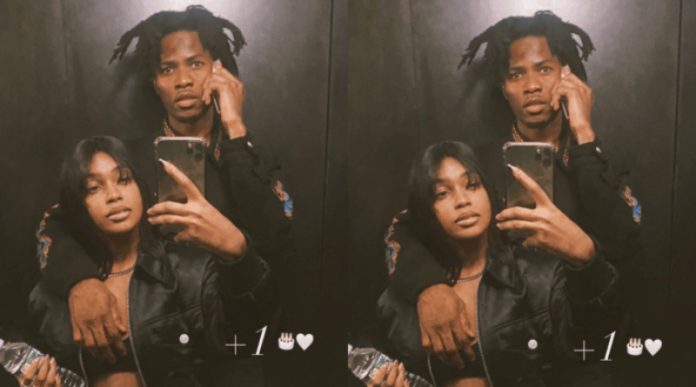 Rapper Kwesi Arthur has publicly introduced his new partner, and social media users who have seen the adorable photographs can’t help but react.

Despite the good news, Efia Odo is now the target of jokes because she was once seen making out with Kwesi Arthur.

Due to their proximity, there have been numerous rumors that Kwesi Arthur and Efia Odo are dating.

The two have been seen cuddling up to one another on numerous occasions, giving the impression that they are dating. The two have, however, continuously denied dating.

Even if Kwesi Arthur was secretly dating Efia Odo as the endless rumors suggested, it is now obvious that they are no longer together as the reason for the sharing of these new photos of them acting all smitten.

It appears that Kwesi Arthur’s new girlfriend is celebrating her birthday today, so he decided to publish a photo of the two of them together to wish her a happy birthday.

Take a look at the picture below to know more… 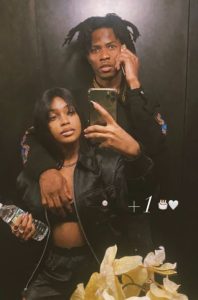 At the moment, not much is known about the beautiful lady Kwesi Arthur has fallen in love with.

But we trust social media detectives to dig deep to find more information about her very soon now that her affair with Kwesi has been made public.