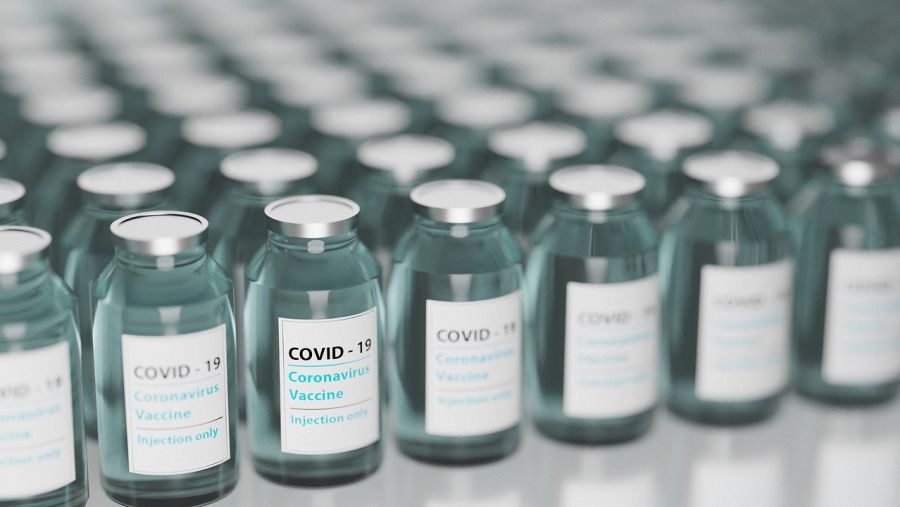 Dr. Afriyie said this in an interview with Komla Adom on Midday news on TV3, Wednesday, June 9.

He was speaking on the heels of the Ranking Member on Parliament’s Health Committee Kwabena Mintah Akandoh calling for a bipartisan probe into the matter and the Ministry of Health’s press release on the matter saying it will properly respond to the allegation made by the flagship Norwegian newspaper.

He said the minority will always do propaganda with issues like this, which is untrue and that the allegation that Ghana bought the Sputnik V vaccines through middlemen is also false.

“The minority will always do propaganda on the issue but for me, like I have told them in a presser earlier on, the accusation is not grounded on hard facts. I mean, we have not paid any amount for vaccines, they said Ghana is working with one person to be able to get Sputnik vaccines, it’s not true. As of now the companies that have agreements with entities that have authorization to import into the country Sputnik V are about seven companies.

He added “and let me give you a little point of information, AstraZeneca acquisition is strictly government to government. They are all in Europe but the Western part of Europe and the Eastern part of Europe, now Sputnik V is from Russia, Moscow. Moscow is not doing government to government, they are only using middlemen, please let’s get this clear. It is not their wish as a government to change their rules, they have laid down their rules at their parliament, the Crimea is saying that they are working with the Russia Investment Development Fund(RIDF) so you work with middlemen.